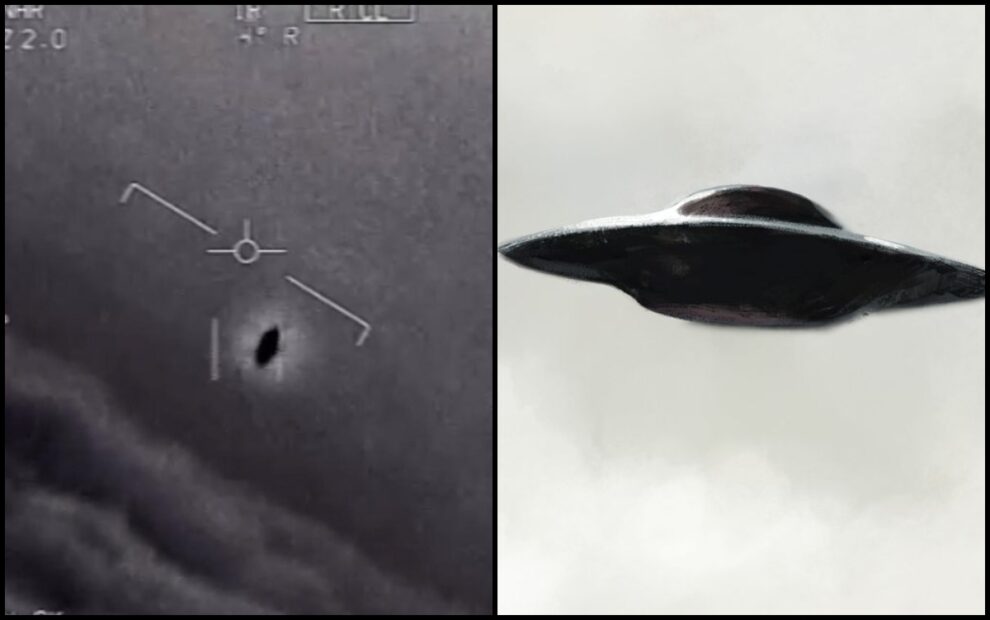 US has secret evidence of UFOs breaking sound barrier

The revelations sparked excitement about an upcoming report detailing what the U.S. government has observed. John Ratcliffe told on Friday that the Pentagon is planning to publish a report declassifying UFO sightings on June 1.

Ratcliffe, Donald Trump’s Director of National Intelligence said that most of the incidents still have no simple explanation. Also, there are a lot more sightings than have been made public.

“And when we talk about sightings, we are talking about objects that have seen by Navy or Air Force pilots. Or have been picked up by satellite imagery that frankly engage in actions that are difficult to explain.”

“Movements that are hard to replicate that we don’t have the technology for. Or traveling at speeds that exceed the sound barrier without a sonic boom,” Ratcliffe told Fox News.

A new Pentagon report will also explain any threats due to the aerial event or if foreign adversaries are supposedly controlling them.

Weather may cause visual disturbances

Ratcliffe said that weather may create visual disturbances. He further added that sometimes they wonder if or not their adversaries have technologies slightly down the road than they assumed. But at these occurences they don’t have a better explanation for things that have been seen.

Ratcliff’s views emerged months after the Pentagon declassified three popular UFO videos. It admitted that the video was recorded by US Navy pilots.

According to Ratcliffe, the reported sightings extend beyond “just a pilot or just a satellite, or some intelligence collection.”

In December, Donald Trump had signed the $2.3 trillion COVID-19 relief and government funding bill. With that a 180-day countdown for the Pentagon and spy agencies began to reveal their findings about UFOs.

Ratcliffe said he had expected to share the information before the administration left the White House in January. But they were unable to write it down into an unclassifed version.