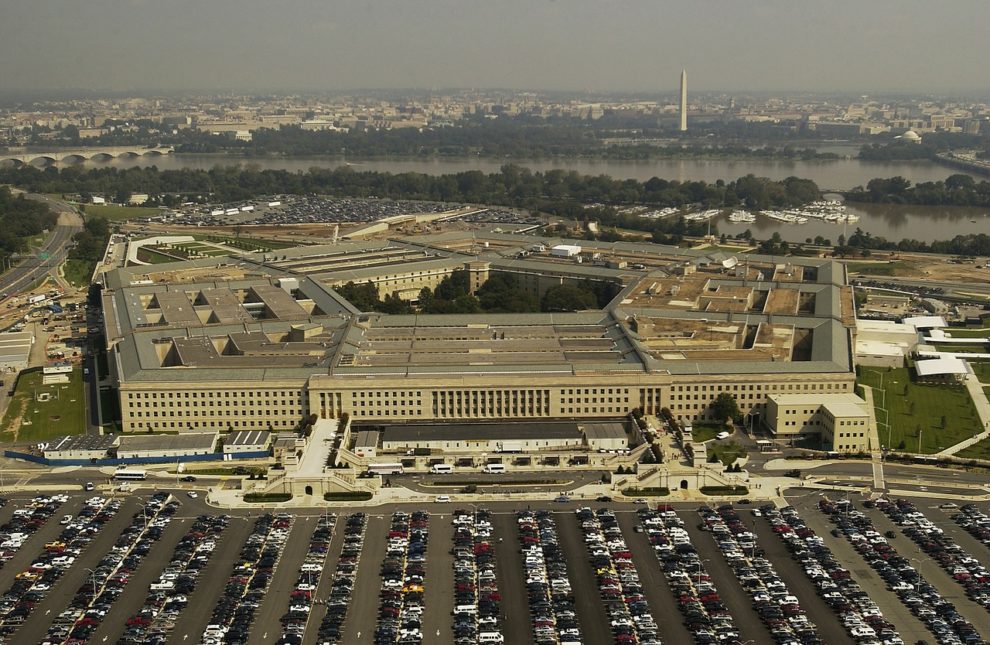 The United States is withdrawing nearly all of its remaining soldiers from Ukraine, the Pentagon announced Saturday, as tensions soar over a possible Russian invasion of the eastern European country.

Defense Secretary Lloyd Austin “has ordered the temporary repositioning of the 160 members of the Florida National Guard” who were in the country “advising and mentoring Ukrainian forces,” Pentagon spokesman John Kirby said in a statement.

The troops — who Kirby said were being withdrawn “with the safety and security of our personnel foremost in mind” — will be repositioned “elsewhere in Europe.”

Since 2015, reservists from the US National Guard have been advising and training Ukraine’s army alongside soldiers from other NATO countries, notably Canada and Germany.

“This repositioning does not signify a change in our determination to support Ukraine’s Armed Forces, but will provide flexibility in assuring allies and deterring aggression,” Kirby said.

Earlier Saturday, the United States ordered all non-emergency Kyiv embassy staff to leave the country because of the threat of a Russian invasion.

Weeks of tensions, during which Russia has surrounded its western neighbor with more than 100,000 troops, intensified when the Kremlin launched its biggest naval drills in years across the Black Sea.

Washington on Friday issued its most dire warning yet that Russia had assembled enough forces to launch a serious assault.

“Our view that military action could occur any day now, and could occur before the end of the Olympics, is only growing in terms of its robustness,” US National Security Advisor Jake Sullivan warned.