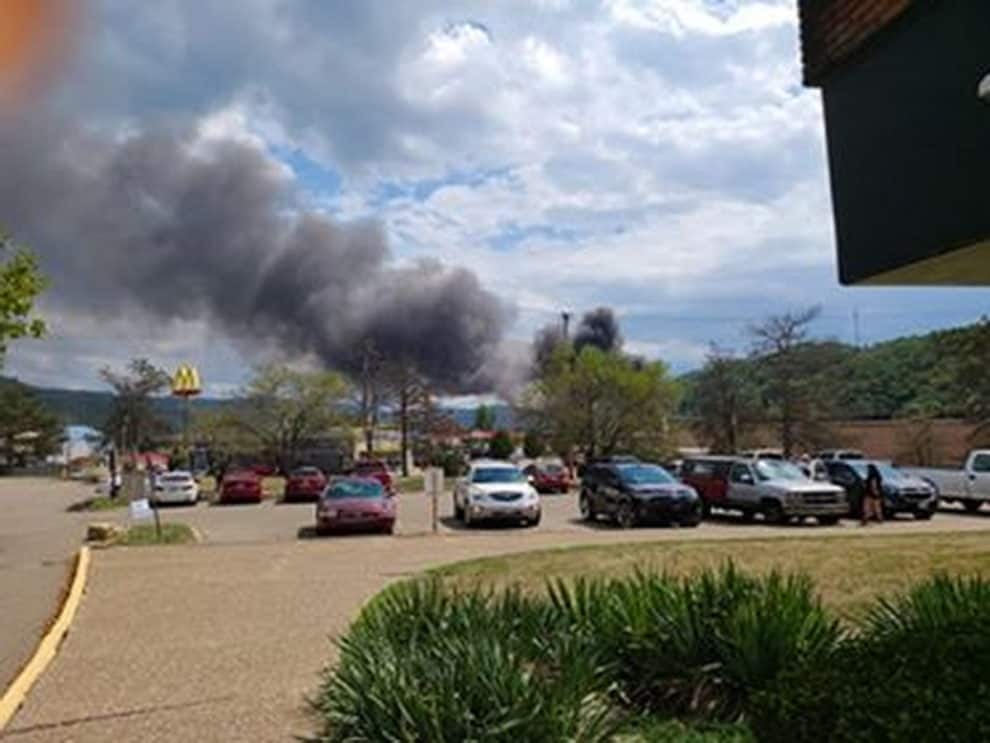 According to reports, a huge fire is burning at an old electronics recycling facility on South Belmont Street in Bellaire. As of now, there are no reports of injuries.

Fire on Belmont Street in Bellaire is still going on, it has almost been an hour. Fire crews from multiple departments are at the scene. The fire is still burning. According to reports from Local firefighters, no one was inside the facility.

Authorities reportedly told Journalist Gage Goulding the fire started in the parking lot first and then was spread to the building.

John Lynch of WTRF has posted some photos of the incident from Bellaire.

More photos of the Bellaire fire are coming in, @WTRF7News is headed to the scene to get information pic.twitter.com/ZEB43DPwbn

Here is the video of the fire in Bellaire, OH

US man on ventilator after suffering thousands of bee stings

US case confirmed of girl, 10, crossing states for abortion: media