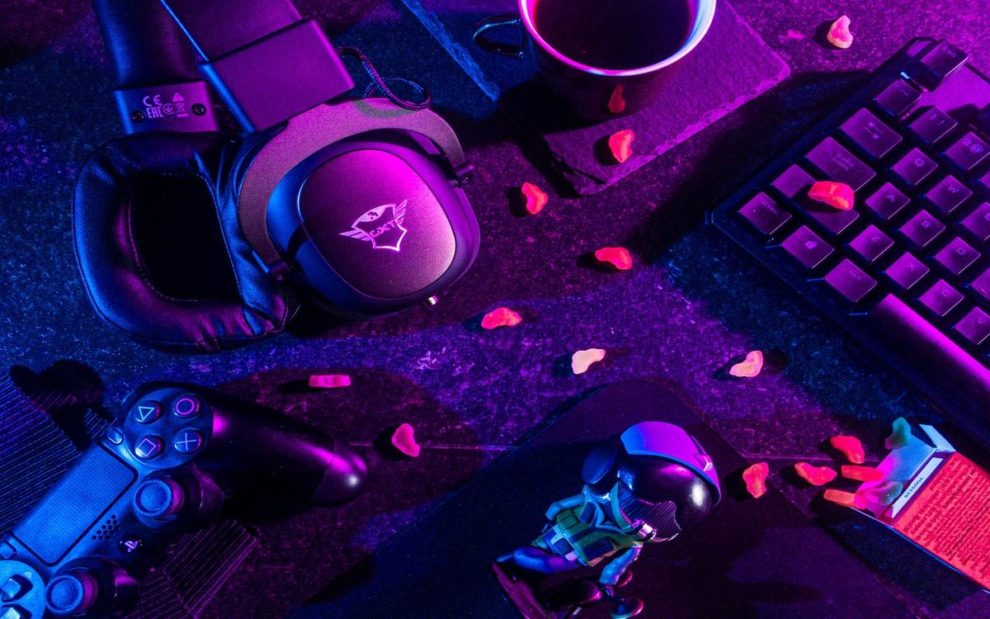 Video game streaming has certainly come a very long way over the years, although it is hardly a surprise given how far technology has also come throughout the same time period.

Live video game streaming is incredibly popular amongst much of the world’s population for a variety of different reasons, but how did it look in the past and what can we expect to see in the future? This article will take a look at how far the market has evolved and how far it can still potentially go.

Perhaps only a decade or so ago, watching a live video game stream would have been something that many would not have been able to imagine, nor perhaps even have thought about as video games were all about playing and being involved in.

Indeed, when the first games consoles and PCs were introduced to the market, many gamers would have instantly flocked to get their own copies of the game and would have looked to play games where they participate and look to defeat bosses and compete against their friends in games that allowed for multiplayer facilities.

Furthermore, those who were looking for inspiration, help, advice or tips will have initially taken a look at various websites to find walkthrough guides that detailed and outlined how a certain task or mission was to be accomplished. Of course, the internet was not as advanced in the past as it is today, but guides were still made available to browse.

Fast forward to the present day, walkthroughs are still around but are not as popular as they once were, as players are able to watch videos of others doing it, whilst they are also now able to witness gamers play various games via video streaming services that have since been introduced.

YouTube Live and Twitch are amongst the most popular video streaming platforms around, but these platforms are not only watched by millions around the world of various ages to learn about how games are played and how certain tasks are completed.

Over the last few years, competitive eSports gaming has continued to grow, with a range of users taking to Twitch to watch the action whilst taking a bet on the action in order to try and turn a profit. In regards to the betting aspect, there are some who will continually log onto Twitch to watch others play live casino games and enjoy the action with them when playing at a blackjack table or spinning the roulette wheel and potentially join in if a win is achieved!

Indeed, there is an enjoyment factor that can be had when watching others play games on a live stream, with many likely to compare it to the same experience that they can have when they watch sports on the TV or over various internet streams.

With live video game streaming already a pretty big business and a market that already manages to attract a large audience in the millions, there will be questions about what the future may hold and how it will look. However, there is still plenty to be optimistic about, especially with the continued advancements and innovations that we currently experience in regards to technology.

Virtual reality is one of those technologies that continue to improve at a rapid rate and it would not be a surprise if those who wish to use platforms such as Twitch and YouTube Live to stream a video game session will be able to log in using VR and experience a whole new way in which the game is played. There are a number of sporting events that utilize this tech, so it would not be a surprise if video games got that same treatment soon.

In addition, there will likely be even more opportunities for businesses to potentially make more revenue, as they will be able to monetize the streams that have been provided. They could pay the gamers for advertising, which will then provide them with the chance to put their brand in front of a potentially large audience, without the viewers being bombarded by ads and turning away from the stream.