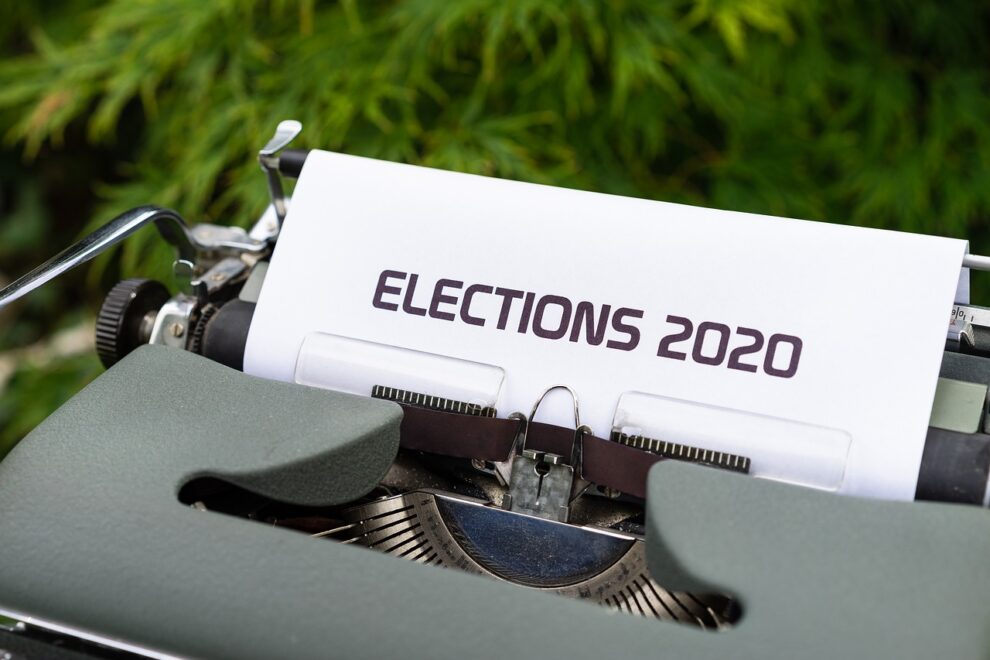 The Wisconsin Assembly on Tuesday passed a resolution to approve an investigation into the 2020 presidential election, AP News reported.

The resolution, opposed by Democrats, will authorize the committee whether it plans to direct subpoenas to force testimony and collect documents. Re. Joe Sanfelippo, vice-chairman of the Assembly elections made this statement.

Donald Trump lost in Wisconsin by lesser than 21,000 votes and the election result was confirmed by a partial recheck. Trump and his aides came up with many lawsuits alleging wrong actions but they were dismissed by the state and federal courts. The audit reports found no issues in the state’s voting machines and vote recounts in 2016 as well as in 2020.

The resolution to authorize the probing passed on a 58-35 party-line vote. All Republicans are supporting it while the Democrats opposed it. Republicans had asked for an audit of the election outcomes last month after which the resolution passed. Republicans wanted to collect more proof of whether laws were unfollowed but Democrats were seeking political points. They wanted to weaken the people’s trust in elections and insult all those involved in running the election.

Republicans also pointed out new concerns about the way the election was managed in Green Bay. The Assembly elections committee called a hearing on those concerns. But no election officials having allegations of wrongdoing were present there to testify. Green Bay Mayor Eric Genrich remarked it a “Stalinist show trial” and endorsed the election controls in his city.

According to Sanfelippo’s statement on Tuesday, he expected the committee would not require to subpoena anyone for testifying. He said it was beneficial for everyone to be open and available.

Assembly Republicans have also presented several election-related bills that would discuss the issues pointed out by Trump and his allies. The bills would limit the number of ballot drop boxes; require absentee voters to provide an ID for every election; limit who can automatically receive absentee ballots for every election; prohibit election officials from completing missing information on the certification envelopes returned by voters that contain absentee ballots. and create more paperwork for those who vote early in clerk’s offices.

US slaps sanctions on Russians over election interference