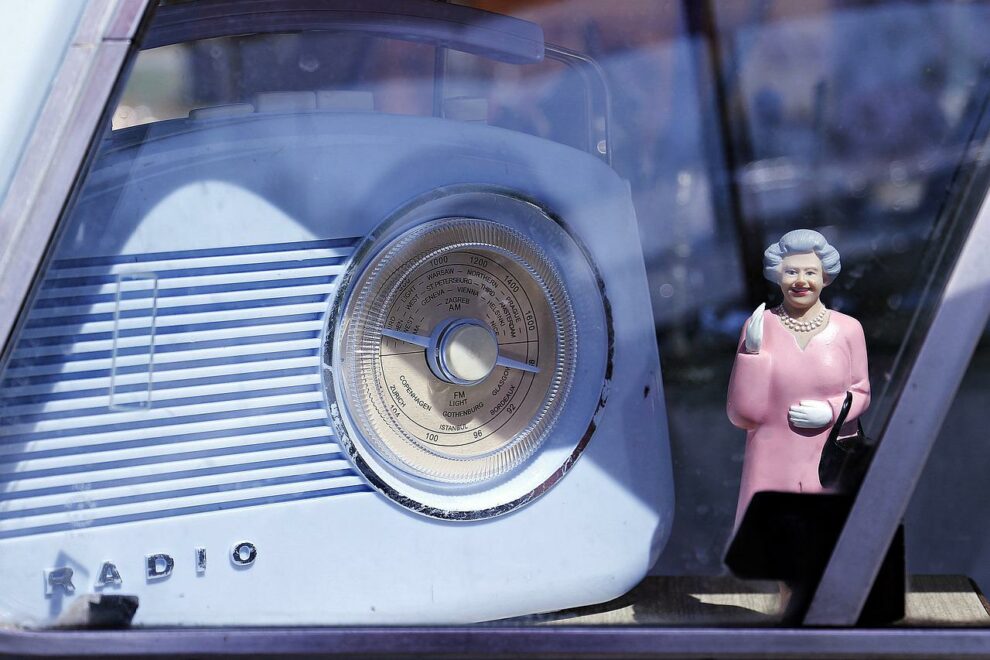 World leaders paid homage to Queen Elizabeth II on Thursday after she died aged 96 in her Scottish summer residence following nearly a year of ailing health.

Here are some of the tributes to Britain’s longest-serving monarch, who is also head of state in 14 Commonwealth countries around the world:

“As the United Kingdom’s longest-lived and longest-reigning head of state, Queen Elizabeth II was widely admired for her grace, dignity and dedication around the world. She was a reassuring presence throughout decades of sweeping change,” Guterres said.

The White House expressed its deep sympathies, noting she was the leader of one of the United States’ strongest allies.

“Our hearts and our thoughts go to the family members of the queen (and) to the people of the United Kingdom,” said White House spokeswoman Karine Jean-Pierre, minutes after the death of the sovereign was announced.

EU leaders expressed regret at the death of the queen, who was head of state throughout Britain’s entire EU membership and eventual departure.

“Once called ‘Elizabeth the Steadfast’, she never failed to show us the importance of lasting values in a modern world with her service and commitment,” EU council president Charles Michel tweeted.

Ireland’s President Michael Higgins called Queen Elizabeth II “a remarkable friend” who had “great impact on the bonds of mutual understanding between our two peoples”.

“As we offer our condolences to all our neighbours in the United Kingdom, following the loss of a remarkable friend of Ireland, we remember the role Queen Elizabeth played in celebrating the warm and enduring friendship” between both countries, he said.

India’s Prime Minister Narendra Modi said he was “pained” by her death.

The monarch of India’s former colonial power had “provided inspiring leadership to her nation and people”, Modi tweeted, adding she “personified dignity and decency in public life”.

French President Emmanuel Macron hailed Queen Elizabeth II as “a friend of France… who marked her country and her century as never before”.

“Her Majesty the Queen Elizabeth II embodied continuity and unity in the British nation for more than 70 years,” the French leader tweeted.

Italian Prime Minister Mario Draghi said the “beloved” monarch represented the UK and the Commonwealth with “balance and wisdom”.

“She guaranteed stability in moments of crisis and kept alive the value of tradition in a society in constant and profound evolution. Her spirit of service, her dedication… the deep dignity with which she held office for such a long time have been a constant source of admiration for generations,” he said.

Dutch Prime Minister Mark Rutte said earlier on Thursday, before the news of her death, that the queen was in his prayers.

“She has lived through so many important moments in the Western world… and has done so with calm, stability and humour,” he said, according to the ANP news agency.