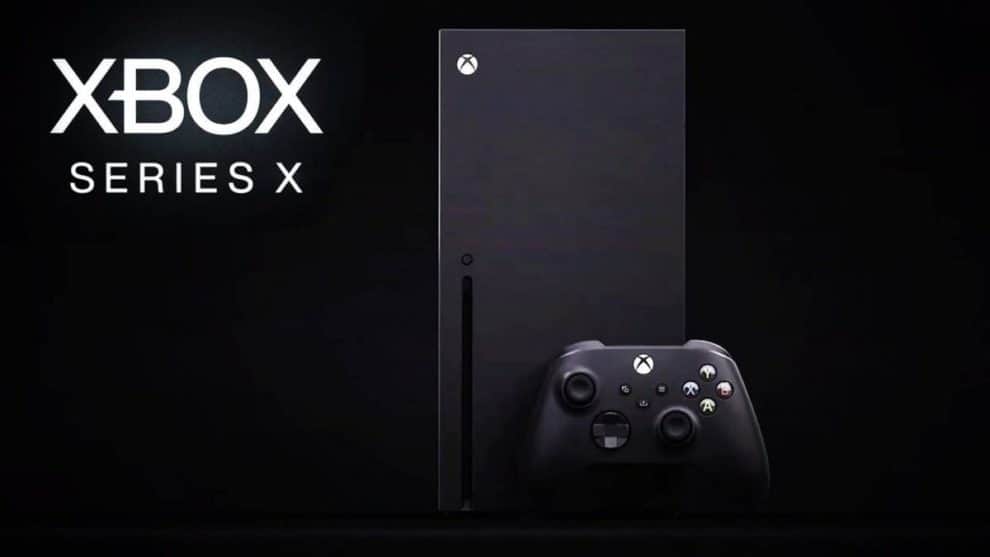 Xbox chief Phil Spencer revealed the price and release date in a post on Xbox Wire. He also confirmed the existence of Xbox Series S. The high-end Xbox Series X is going to cost $499.

Microsoft is making it even easier for fans to afford the next-gen Xbox consoles. If you don’t want to bear the upfront cost, you can opt for the Xbox All Access plan. It includes the “next-generation Xbox and 24 months of Xbox Game Pass Ultimate” and costs only $25 per month. But the $25 a month gets you the Xbox Series S. If you want the Series X, the monthly cost is $35 for Xbox All Access.

The Xbox All Access program will be available in 12 countries. The countries are Australia, Canada, Denmark, Finland, France, New Zealand, Norway, Poland, South Korea, Sweden, the UK, and the US.

Microsoft also announced that it has partnered with Electronic Arts to give the Xbox Game Pass Ultimate subscribers and PC players an EA Play membership.

How to pre-order Series X?

Microsoft hasn’t yet announced the retailers for Xbox Series X and Series S pre-orders. But both Microsoft and Amazon have the placeholder store pages for the next-gen consoles. Bookmark the placeholder pages to place your pre-order when it goes live on September 22.

Other retailers such as Best Buy, GameStop and Walmart have also set up the general information pages where you can sign-up to get notified when the pre-orders go live.

Microsoft users kicked out of apps during global outage

Microsoft says it will axe 10,000 employees over poor economy