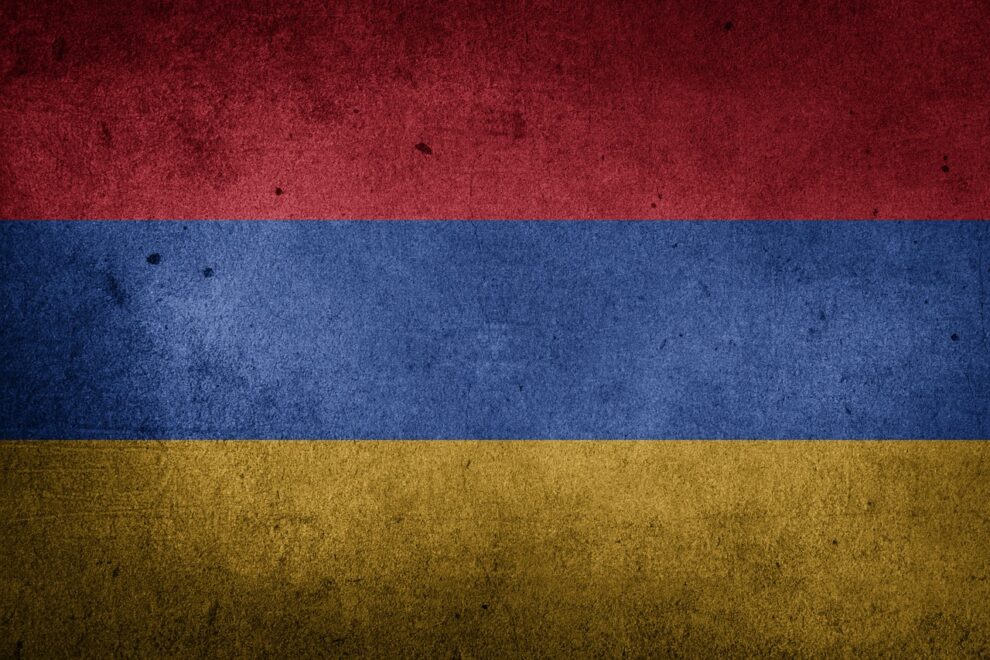 Armenia on Wednesday accused Azerbaijan of occupying a pocket of its land seized in fierce clashes between the warring neighbours that left more than 150 people dead, jeopardising fledgling peace talks.

The fighting that erupted on Tuesday came with Yerevan’s closest ally Moscow distracted by its nearly seven-month war in Ukraine.

The scale of hostilities significantly subsided on Wednesday, but Baku and Yerevan traded accusations of violating a fragile Russian-brokered truce which has rarely held.

Armenia said Azerbaijan’s shelling of its villages forced hundreds of civilians to flee their homes — a claim which Baku flatly denied.

The neighbours fought two wars — in the 1990s and in 2020 — over the disputed Nagorno-Karabakh region, Azerbaijan’s Armenian-populated enclave.

Pashinyan said he cancelled his visit to the Uzbek city of Samarkand where he planned to attend a heads of state summit of the Shanghai Cooperation Organisation.

Azerbaijan’s commission on prisoners of war called for a ceasefire and said it was “ready to unilaterally hand over the bodies of 100 Armenian servicemen to Armenia.”

Yerevan confirmed Wednesday that 105 of its troops were killed in the recent clashes, while Baku reported the death of 50 its servicemen.

On Tuesday, Armenia’s security council asked for military help from Moscow, which is obligated under the treaty to defend Armenia in the event of foreign invasion.

The Ukraine conflict changed the balance of force in the region as Russia — which deployed thousands of peacekeepers in the region after the 2020 war — is increasingly isolated.

The European Union has since led the Armenia-Azerbaijan normalisation process, which involves peace talks, border delimitation and the reopening of transport links.

“Brussels agreements are now practically nullified,” he said, adding that the clashes “have further radicalised public opinion in both countries.”

During EU-mediated talks in Brussels in May and April, Azerbaijan’s Ilham Aliyev and Armenia’s Nikol Pashinyan agreed to “advance discussions” on a future peace treaty.

Armenia’s rights ombudsperson, Kristina Grigoryan, said “at least 2,750 people were forced to flee their homes” as a result of Azerbaijani shelling.

In the village of Sotk, resident Vardanush Vardanyan, 66, told AFP that “women and children were evacuated” after Azerbaijani forces shelled a nearby Armenian military base.

“I’ve stayed and watched houses burning as the shelling continued.”

In Yerevan, emotions ran high among relatives of wounded Armenian servicemen, as they gathered outside a military hospital late Tuesday.

“We must fight for our lands, for our homeland and for our country. Victory will be ours, if not today, then tomorrow. We are unbreakable,” one of the relatives, Sokrat Khachaturyan, 65, told AFP.

On Tuesday, Armenia appealed to world leaders for help over the latest fighting.

The European Union, France, Russia, Iran, Turkey and the United States expressed concern over the escalation and called for an end to fighting.

The six weeks of fighting in autumn 2020 claimed the lives of more than 6,500 troops from both sides and ended with a Russian-brokered ceasefire.

Under the deal, Armenia ceded swathes of territory it had controlled for decades, and Moscow deployed about 2,000 Russian peacekeepers to oversee the fragile truce, which analyst Vasadze called “neither war, nor peace.”

Ethnic Armenian separatists in Nagorno-Karabakh broke away from Azerbaijan when the Soviet Union collapsed in 1991. The ensuing conflict claimed around 30,000 lives.