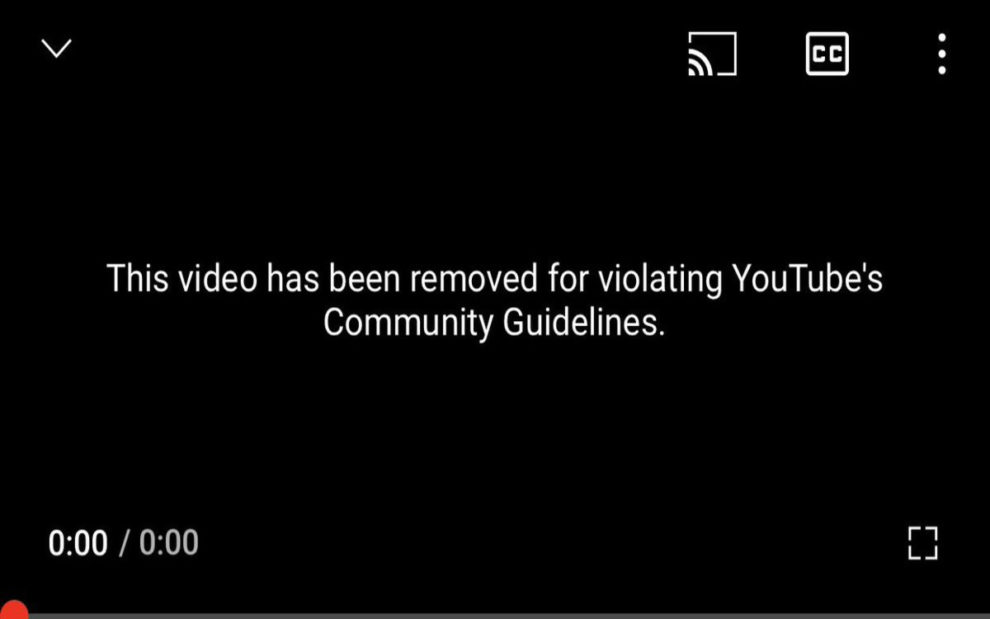 Congresswoman Nicole Malliotakis said her office reached out to YouTube for knowing the reason behind the removal, but all they “heard back is crickets.”

“I’m the latest victim of big tech censorship. @YouTube removed the video of my press conference announcing our lawsuit against @NYCMayor’s vaccine passport claiming it “violates community guidelines.” My office reached out to @YouTube asking why & all we’ve heard back is crickets,” US Congresswoman wrote on Twitter.

Proof of vaccination (at least one dose) will be required for a large swath of activities in the city, according to the Mayor.

YouTube on Tuesday suspended Kentucky Senator Rand Paul’s account after he posted a video claiming that masks are ineffective against COVID-19.

According to ABC News, Paul will be unable to upload content to his account for one week.

In October 2020, YouTube announced that videos containing COVID-19 vaccine misinformation will be removed. Contrary information from health experts or the World Health Organization about a vaccine will not be permitted.