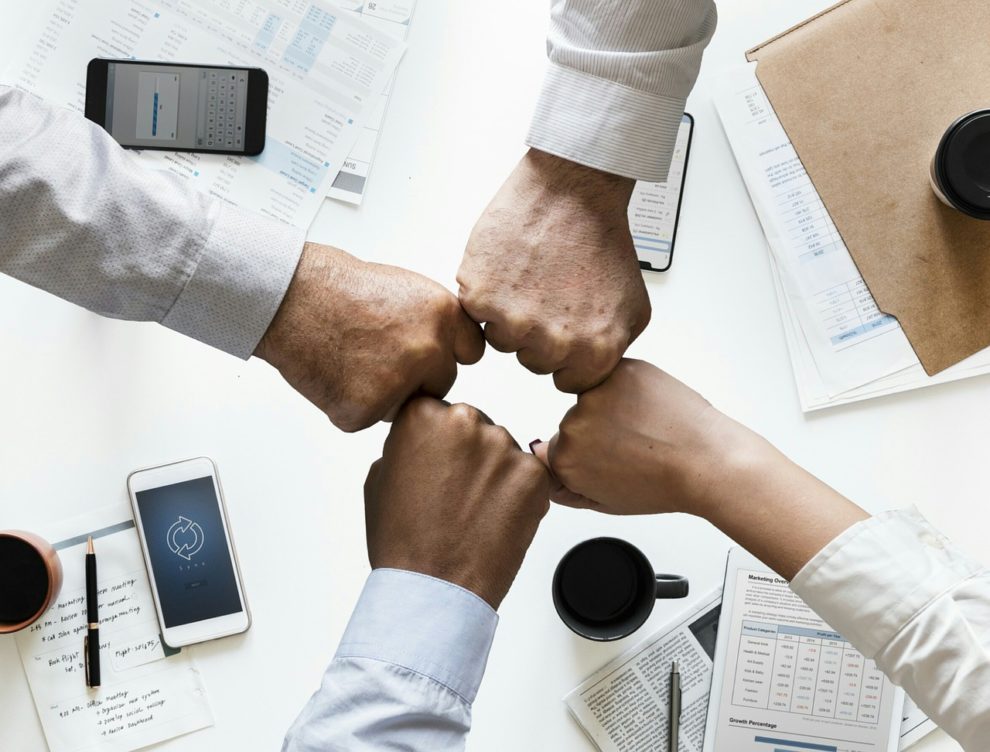 For entrepreneurs planning to launch a business, one of the crucial decisions they have to make involves location. As in: where is the best place to launch so that the business thrives long-term? America might be the land of opportunities but not all of them are equally distributed according to geography. Each state is different and brings different things to the table. Employment rates, talent availability, business policies, and costs are a few of the factors that make some states more favorable than others.

With those factors in mind, here’s a list of three of the best states to launch a small business in:

Best states to launch a small business in America

Utah, known for some of the most beautiful landscapes in the entire country, is also one of the most business-friendly states. It’s been recognized consistently in the list of ‘Best States for Business’ for the last several years based on its laws and regulations, business tax rates, and growth prospects among other standards. The industries that thrive in the state range from financial services to aerospace and defense, and the tech scene is also rapidly growing alongside those industries. Executive director of the Governor’s Office of Economic Development, Van Hale, points to the ‘business-friendly laws and regulations’ that support the businesses. Since 2009, the Governor’s office has made it a point to cut the red tape and remove or amend around 400 regulations that stand in the way of the prosperity of business. This, along with a growing tech-savvy workforce, continues to attract and prop up businesses in the so-called Silicon Slopes.

Although New York is not exactly low-cost, it still can’t be disregarded as a state with many opportunities. That’s why many small businesses establish their company in the Empire State despite the high competition. The majority of entrepreneurs also choose to form an LLC in New York, which stands for limited liability company, over other types of entities due to the wide range of benefits. The main benefits of LLCs are personal asset protection and flexible management, and in New York there are additional financial, tax, and business incentives set up by the government. They also offer operational support, growth support, and innovation development support through various programs that advance professional skills and accelerate business growth. Furthermore, the state fosters a collaborative spirit between universities and businesses through its various incentives, which allow local businesses to leverage resources from some of the leading academic institutions in America.

The state of Washington has one of the fastest-growing economies in the US. This can be traced back to the number of industry leaders located in the Evergreen State that provide jobs and stimulate its economy. Amazon, Microsoft, and Costco to name just a few. It also ranks high in terms of talent availability particularly in the rising tech industry. Washington has a large concentration of workers in the fields of science, technology, engineering, and mathematics (STEM). Seattle for instance, the state’s largest city, followed San Francisco and Washington, D.C. in becoming a leading North American market with quality tech talent. A recent survey showed that the workforce is highly educated, young, and tech-savvy — an ideal market to tap for those in the tech space.

Online businesses are thriving nowadays. Our article on ‘Tips to Expand Business Online During Coronavirus Crisis’ even highlights some key tips on how to succeed in an entrepreneurial landscape that’s becoming increasingly digital. However, the reality is that some businesses require brick-and-mortar spaces. Determining the right state to build it in and establish your roots is a critical business decision.