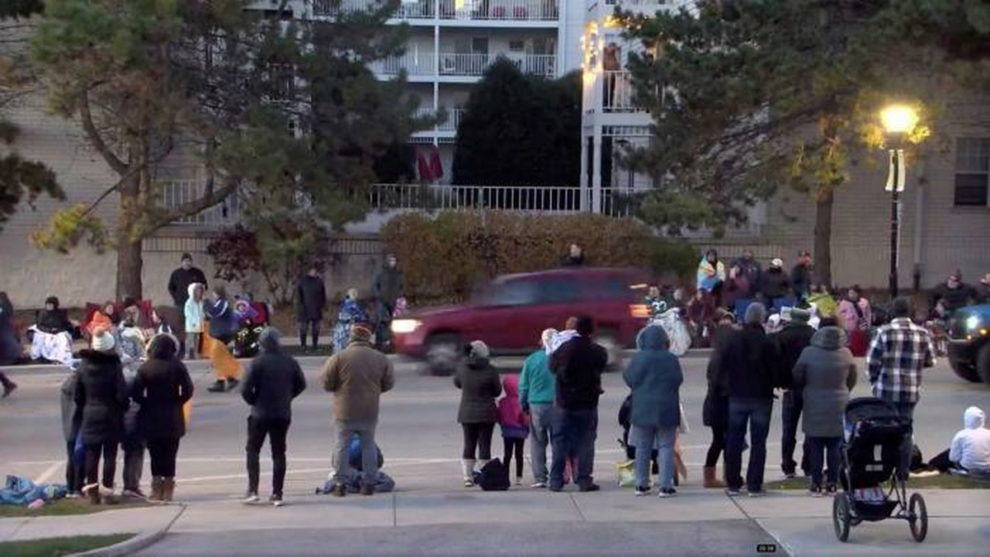 Prosecutors in Wisconsin charged a man, Darrell Brooks Jr., on Tuesday with intentional homicide in the deaths of five people who were killed when an SUV was driven into a Christmas parade, injuring 62 people, many of whom were children.

According to prosecutors, a sixth person, a child, has died in Waukesha Christmas parade crash.

Brooks appeared in court for the first time on Tuesday. During the hearing, he could be heard crying and leaning over with his head nearly in his lap, his attorney resting a hand on his back.

The Waukesha County District Attorney had requested a $5 million cash bail for Darrell Brooks, the suspect in the Waukesha Christmas parade rampage. Kevin Costello, Commissioner of the Court, granted the request on Tuesday.

A child has died from the Waukesha Christmas parade tragedy. pic.twitter.com/oYQBhBSdJu

Christmas Rush: How to Save Money Till Christmas