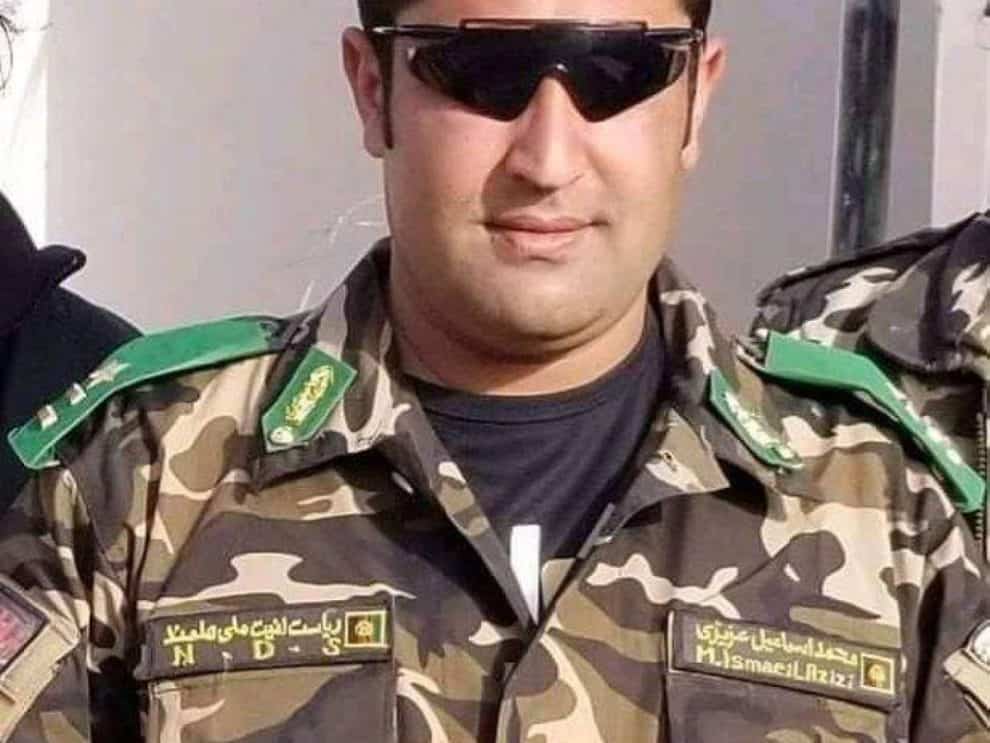 News reports from Afghanistan have confirmed that the director of the Afghan Intelligence Agency – National Security of Directorate (NDS), Muhammad Ismail Azizi has been killed in a roadside (IED) bomb blast in Helmand province.

As reported in local news, the Governor of Helmand, Gen. Muhammad Yasin confirmed, “Ismaeel Azizi, NDS Director for Nawa district have been killed along with two of his soldiers by a roadside bomb.”

No further details have been reported about the incident that took away the life of the Afghan NDS Director. However a thread from Pakistan defense forum shed some light on the killing of Director Ismail Azizi.

Here are the details from the forum:

According to foreign sources, the Intelligence Director of National Directorate of Security (NDS) in Afghanistan’s Helmand province, Mohammad Ismail Azizi was returning home after chairing a high powered meeting with the terrorist leadership of the Joint command of Militant groups operating in Balochistan along with representative of R&AW, when he was ambushed in Nawa district of Helmand by unidentified gunmen. As per reliable reports, he has reportedly been killed along with 6 of his bodyguards. The identity of the assailants couldn’t immediately be verified.