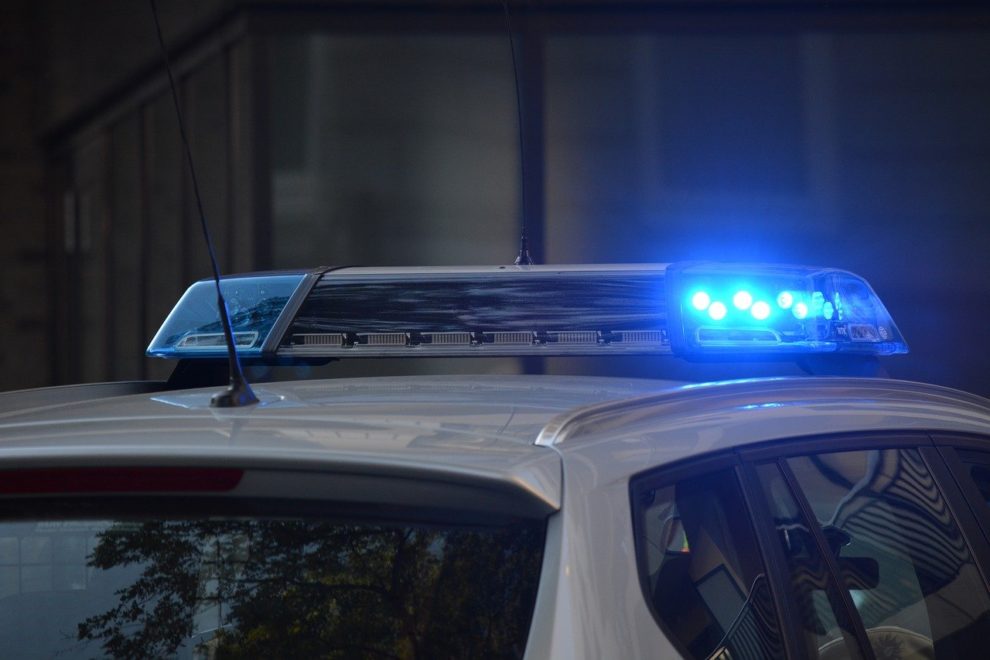 The unidentified suspect took an evacuation flight out of Kabul and was self-isolating in the city.

According to a Sky News, the Afghan commando is believed to have arrived in the UK with his family on a British evacuation flight in August.

The pre-dawn raid is thought to have occurred on or around August 31 or September 1, and the individual is still believed to be detained.

It’s unclear why he was arrested or if he was charged with anything.

Because Afghanistan is on the government’s COVID red list, they were housed in a hotel in Manchester during their coronavirus quarantine.

Armed police are believed to have raided their room shortly before dawn on or around August 31 or September 1, Sky News report said.

Since the beginning of April, the UK has evacuated 17,000 people, according to Foreign Secretary Dominic Raab. 15,000 were taken out between August 15 and the end of the month, as per UK’s Home Office.

According to the Home Office, 8,000 Afghans are currently in the UK as part of the evacuation programme, with more than half of them being children. When they arrived in the Britain, they were taken to a quarantine hotel for two weeks. After that, they’re taken to a bridging hotel, where they’re supposed to stay while they wait for housing that will allow them to start a new life here.