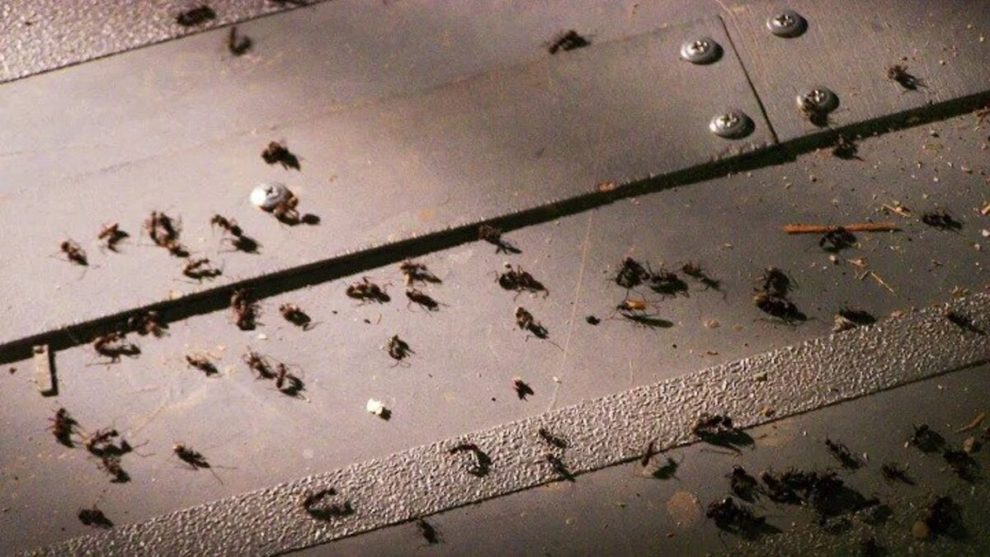 According to Indian media, a swarm of ants was discovered in the business class of Air India’s Delhi-London flight, which was scheduled to depart from the IGI airport here at 2 p.m. on Monday.

Air India’s Delhi-London flight, scheduled to depart from the IGI airport here at 2 p.m. on Monday, was delayed for more than three hours after a swarm of ants was discovered in the business class.

According to reports, the AI-111 flight left the Delhi airport at around 5.20 p.m., rather than the scheduled departure time of 2 p.m.

Later in the evening, Air India posted on its Twitter account that “it was not a swarm of ants and definitely not an aborted take off”.

According to the reports, a large number of ants were discovered in a section of the business class just before the plane took off for London.

The plane was then replaced by another Boeing 787-8.

A similar incident occurred on May 27 when an Air India flight to Newark, New Jersey, was forced to return to Delhi after cabin crew members noticed a bat flying inside the aircraft shortly after takeoff.

The pilots then informed the air traffic controller about the mammal, and the plane was circled.

After the plane landed on May 27 and everyone had exited, the Boeing B777-300ER aircraft was fumigated and the bat died, after which its carcass was recovered from the eighth row of business class.