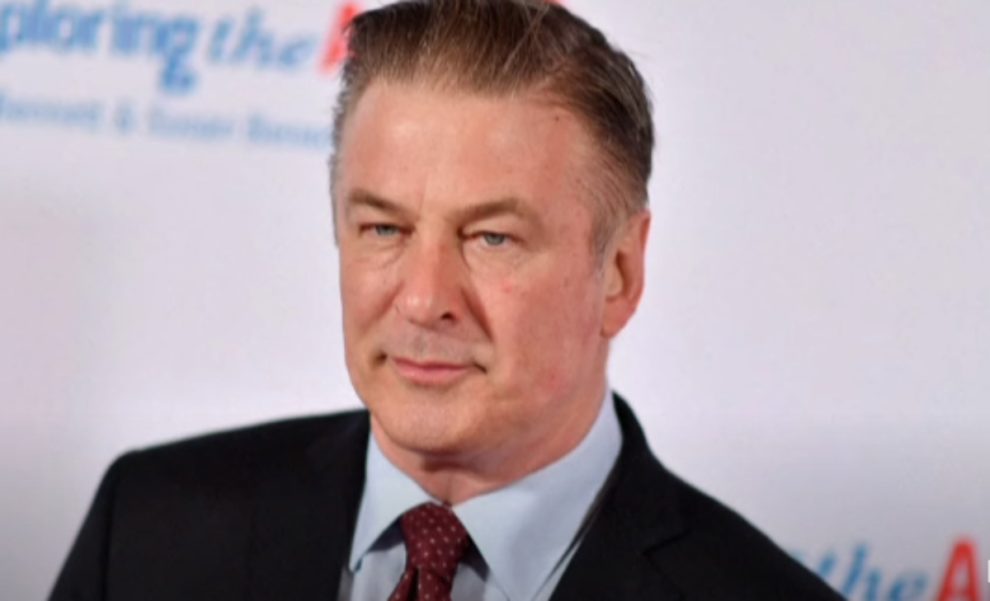 Authorities say Baldwin killed 42-year-old Halyna Hutchins, the director of photography, and injured 48-year-old director Joel Souza when he fired a prop gun on the set of “Rust,” a Western film he was filming in New Mexico on Thursday.

UPDATE: According to a prop masters union spokesperson, the gun that shot and killed a cinematographer and injured a director on the set of Alec Baldwin’s film Rust contained a live bullet.

In an unusual turn of events, a prop gun misfire on the sets of the film ‘rust’ killed Cinematographer Halyna Hutchins.

Halyna Hutchins, 42, was shot while working as the director of photography on the set. She was airlifted to the hospital by helicopter but died as a result of her injuries.

According to reports, the incident occurred on the set of ‘Rust,’ an independent film being shot at the Bonanza Creek Ranch, a popular production location south of Santa Fe, New Mexico.

Souza was taken by ambulance to Christus St. Vincent Regional Medical Center, where he is being treated for his injuries, according to the Santa Fe County Sheriff’s office.

In a statement, the Sheriff’s office said that Hutchins and Souza “were shot when a prop firearm was discharged by Alec Baldwin, 68, producer, and actor.”

However, the office stated that no one was arrested and that no charges had been filed as of yet. Detectives interviewed witnesses, according to the Sheriff’s office, and the incident is still under “open and active” investigation.

Fans are outraged after prop gun fired on set killed Halyna Hutchins. Netizens demand that Alec Baldwin should be arrested for the action. Here’s how Twitter reacted on the incident:

Alec Baldwin should be in jail right now #AlecBaldwin

No one particularly likes Alec Baldwin but we should know the details of what happened in full before saying he should be in jail. Just saying

Here's the thing: Alec Baldwin shot TWO people on that set.
One person is an accident.
Two is a rage-and-whiskey-fueled killing spree.
He'll never get jail time, so I hope the families at least sue him so hard he has to downgrade to a slightly smaller mansion in the Hamptons.

Throw Alec Baldwin in jail, this whole story stinks of a cover up!

Why would he be aiming a "prop" gun at the woman in the first place? Doesn't make sense

Morning America: Has Alec Baldwin been arrested for murder yet?

If this happen to any of y’all you’d be in jail.

But not him, isn’t that ironic? #bet https://t.co/IUJcpFNKU5

You can kill someone firing blanks, which is probably what happened. If the gun had live bullets, I would expect that Alec Baldwin would be under arrest.

What is the best way to reverse image search on the internet?

Let’s Go Brandon: The new viral meme taking the internet by a storm