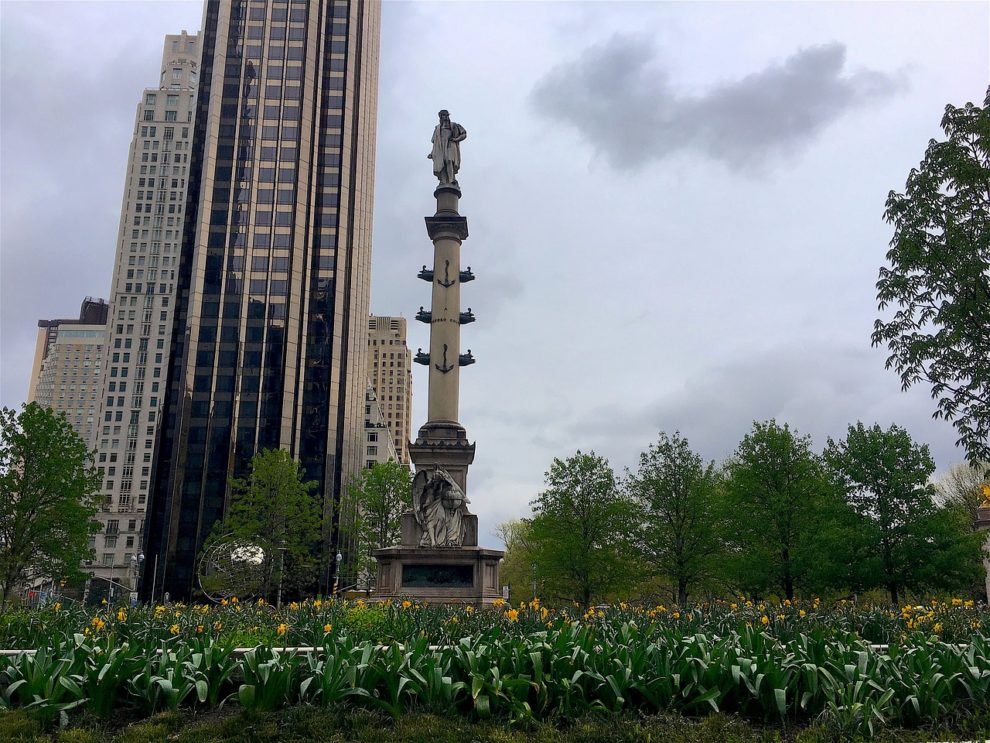 A statue of the Italian explorer Christopher Columbus will be replaced in a prominent location in Mexico City by one of an indigenous woman.

The mayor of Mexico City, Claudia Sheinbaum, announced on Sunday that a statue of the explorer Christopher Columbus will be replaced by one of an indigenous Mexican woman in one of the city’s main avenues.

The nineteenth-century bronze statue was removed from Paseo de la Reforma last year for restoration work prior to an annual protest.

It is about making way for a monument that will provide “social justice” regarding the historical role of women in Mexico, particularly those of indigenous origin, said Sheinbaum at a ceremony in Mexico City.

Mexico City to swap Columbus statue for one of indigenous woman. Columbus is viewed by some as a symbol of colonialism and oppression. https://t.co/u1b6QLQ1ps pic.twitter.com/qQaIVTbpAN

“Of course we recognize Columbus, but there are two visions: there is a vision of the discovery of America, the vision of Europe, because in Europe they discovered America, but here there were already millennial civilizations, and there is another vision from here, that it actually arrived a European to America. It was the meeting between two places and then the conquest came, ”said Sheinbaum.

The Columbus statue will be relocated to a more “worthy” location in the city.

Several statues of the Italian navigator, whose expeditions funded by the Spanish Crown beginning in the 1490s paved the way for European conquest of the Americas, have been removed from American cities in the aftermath of Black Lives Matter protests and a global rethinking of colonial times and the legacy of slavery.