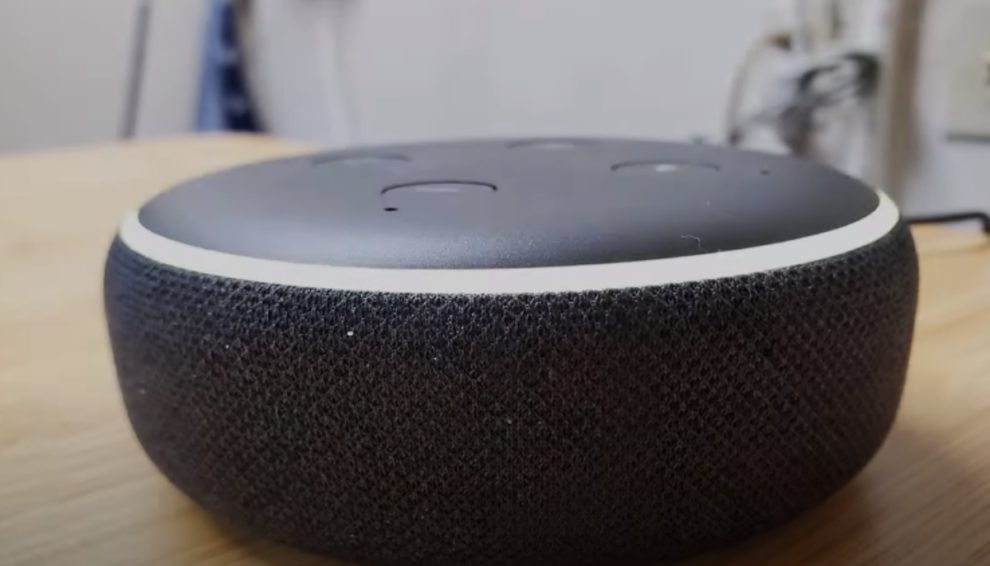 Amazon’s Alexa voice assistant has been updated after it “challenged” a 10-year-old girl to touch a coin to the prongs of a half-inserted plug.

The suggestion came after the girl asked Alexa for a “challenge to do,” according to the BBC.

“Plug in a phone charger about halfway into a wall outlet, then touch a penny to the exposed prongs,” the smart speaker said.

Amazon stated that it corrected the error as soon as it became aware of it.

Kristin Livdahl, the girl’s mother, described the incident on Twitter.

“We were doing some physical challenges, like laying down and rolling over holding a shoe on your foot, from a (physical education) teacher on YouTube earlier. Bad weather outside. She just wanted another one,” she said.

That’s when the Echo speaker suggested taking part in the challenge, which it had “found on the web,” according to the report.

The perilous activity, dubbed “the penny challenge,” first appeared on TikTok and other social media platforms about a year ago.

Inserting metals into live electrical sockets can result in electric shocks, fires, and other damage.

In a statement, Amazon told the BBC that it had updated Alexa to prevent the assistant from recommending such activity in the future.

“As soon as we became aware of this error, we took swift action to fix it,” the company was quoted as saying.