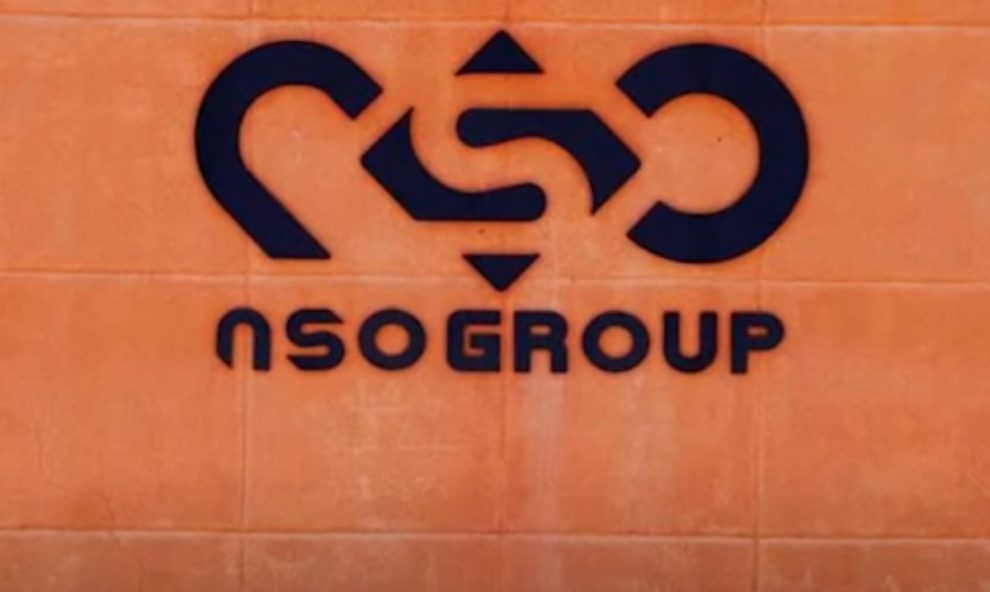 NSO Group, an Israeli spyware company, has stated that it will work to reverse the United States‘ decision to blacklist the controversial company.

Earlier on Wednesday, the US Department of Commerce announced in a statement that it had added NSO Group, along with three other foreign companies, to the “entity list,” a blacklist that prevents firms from receiving American technologies, according to Xinhua.

The decision was made after the department determined that NSO Group was engaging in “activities that are contrary to the United States’ national security or foreign policy interests.”

NSO Group issued a statement saying the company was “dismayed” by the decision and “will advocate for this decision to be reversed”.

“Our technologies support US national security interests and policies by preventing terrorism and crime,” the company said.

Several governments are said to have used Pegasus to target officials, journalists, activists, and academics.