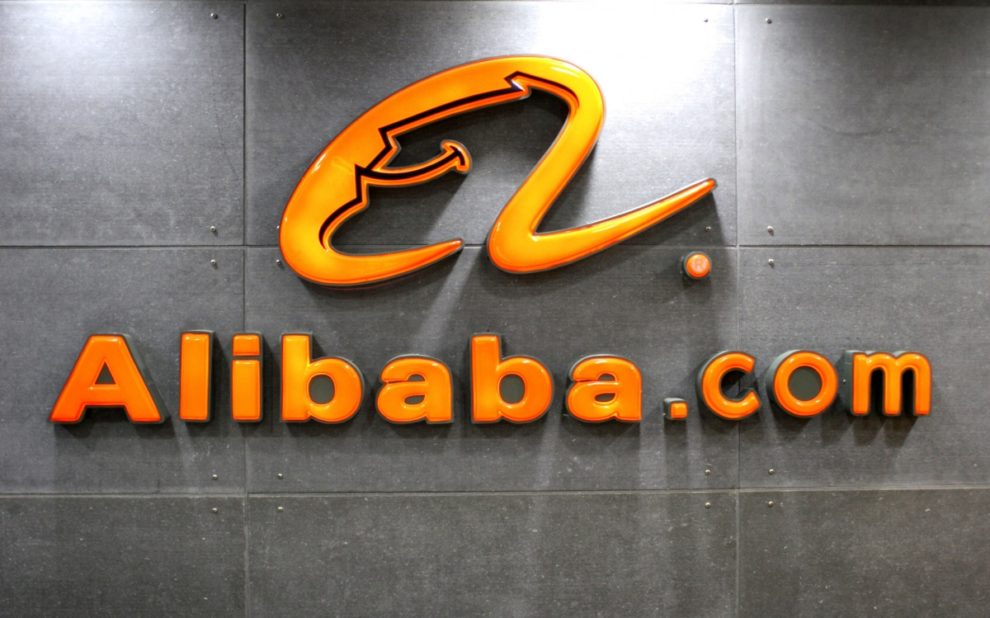 Ma’s as-yet-unannounced plans to give up control of Ant Group are part of a strategy to appease Chinese regulators and revive Ant’s initial public offering, The Wall Street Journal reported on Thursday.

Reports about Ma’s decision wiped out Alibaba’s gains from earlier in the week, when the firm announced it would seek a primary listing in Hong Kong to better access China’s vast pool of investors.

Alibaba shares closed 6.1 percent lower in Hong Kong on Friday — ranking among the largest decliners in the Hang Seng Tech Index — and were 11 percent below their Tuesday close.

Ma’s reported move would be part of a lengthy state-guided restructuring process after Ant’s planned 2020 share offering, which would have been the world’s largest IPO at the time, was scuttled at the last minute.

“It’s hard for A-share companies to obtain approval if there is a change in key shareholding structure within three years,” Wen said.

Next week Alibaba is expected to report its first-ever negative quarterly revenue growth amid a slowdown in China’s economy and fierce competition, Bloomberg reported.

The company did not provide a full-year revenue forecast when it published its results in May, citing pandemic-related uncertainties.

Alibaba is still reeling from Beijing’s regulatory crackdown on the tech sector which began in late 2020, which targeted alleged anti-competitive practices and hit the company with a record $2.75 billion fine.

Ant did not immediately respond to AFP’s request for comment.