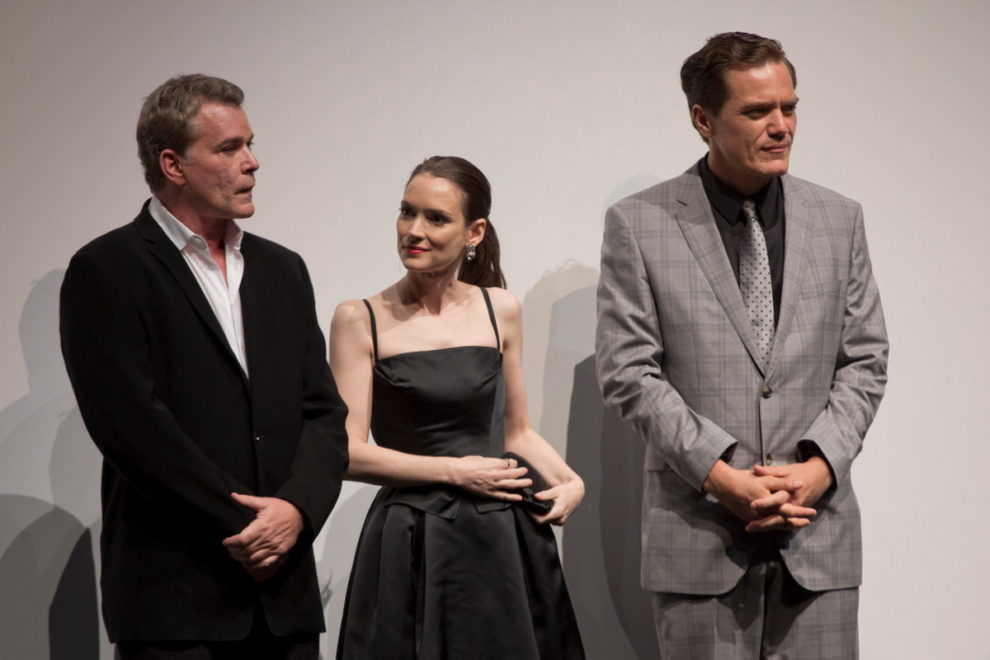 Hollywood actor Kevin Spacey is facing sexual assault charges in the UK, police and prosecutors said on Thursday, after a review of allegations against him.

The two-time Oscar winner for “The Usual Suspects” and “American Beauty” was artistic director of The Old Vic theatre in London between 2004 and 2015.

Allegations against him first emerged in the wake of the #MeToo movement that saw numerous claims of sexual assault and harassment in the movie industry.

That prompted an investigation by London’s Metropolitan Police, and a review by The Old Vic of the 62-year-old Spacey’s time in charge there.

The Crown Prosecution Service said in a statement that it had “authorised criminal charges” against the actor “for four counts of sexual assault against three men”.

“He has also been charged with causing a person to engage in penetrative sexual activity without consent,” said Rosemary Ainslie, from the service.

“The charges follow a review of the evidence gathered by the Metropolitan Police in its investigation,” added Ainslie, who heads the special crime division.

The Met said separately that the first two counts of sexual assault date from March 2005 in London, and concern the same man, who is now in his 40s.

The third is alleged to have happened in London in August 2008 against a man who is now in his 30s. The same man is alleged to be the victim of the separate charge.

The fourth sexual assault charge is alleged to have occurred in Gloucestershire, western England, in April 2013 against a third man, who is now in his 30s.

None of the alleged victims can be identified under English law.

The CPS, which brings prosecutions in England and Wales, and the police both referred to Spacey by his full name, Kevin Spacey Fowler.

British legal restrictions are in place limiting what the media can report until the case comes before a jury to avoid prejudicing any trial.

The CPS said that when considering whether to approve charges, it makes “fair, independent and objective” assessments about whether a case should go to court.

Claims against Stacey in 2017 led to the end of his involvement in the filming of the final season of the political drama “House of Cards”.

He was also dropped from a Gore Vidal biopic on Netflix and as the industrialist John Paul Getty in “All the Money in the World”.

Christopher Plummer was brought in as a last-minute replacement.

Stacey, considered one of the finest actors of his generation, has previously denied similar charges in the United States.

A criminal case against him for sexual assault there was dropped in 2019.

The actor is currently in New York and facing a civil case arising from the abandoned criminal action, US court documents show.

British media said it was understood he had not been formally charged in the UK because he was not in the country, and there was no immediate word if he would have to be extradited.