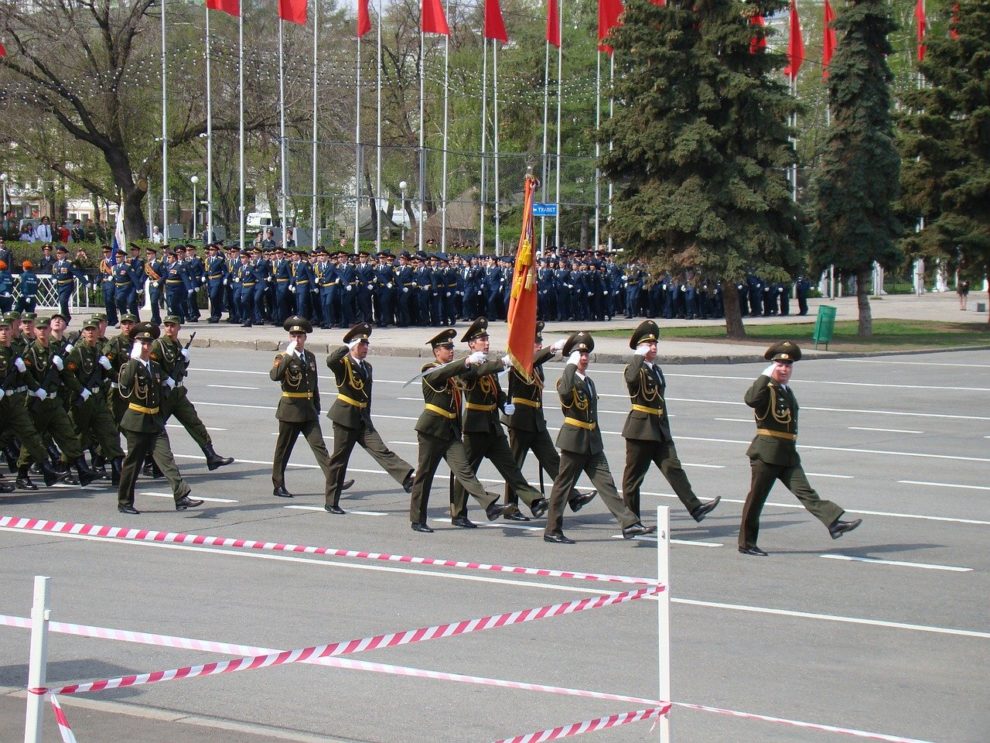 A Russian court confirmed the dismissal of 115 national guardsmen who challenged their sacking after refusing to take part in Moscow’s military operation in Ukraine.

The case appears to be the first official confirmation of soldiers refusing to join Russia’s military campaign in Ukraine that was launched on February 24.

A military court in Russia’s southern Kabardino-Balkaria republic said Wednesday it examined the “necessary documents” and questioned officials of the National Guard, a domestic security force separate from the Russian army.

It concluded that the defendants “arbitrarily refused to perform an official assignment” and turned down their appeal.

The hearing was held behind closed doors to avoid revealing “military secrets“, the court added.

Citing the court’s press service, the Interfax news agency reported on Thursday that the servicemen refused to carry out an assignment related to Moscow’s “special operation” in Ukraine.