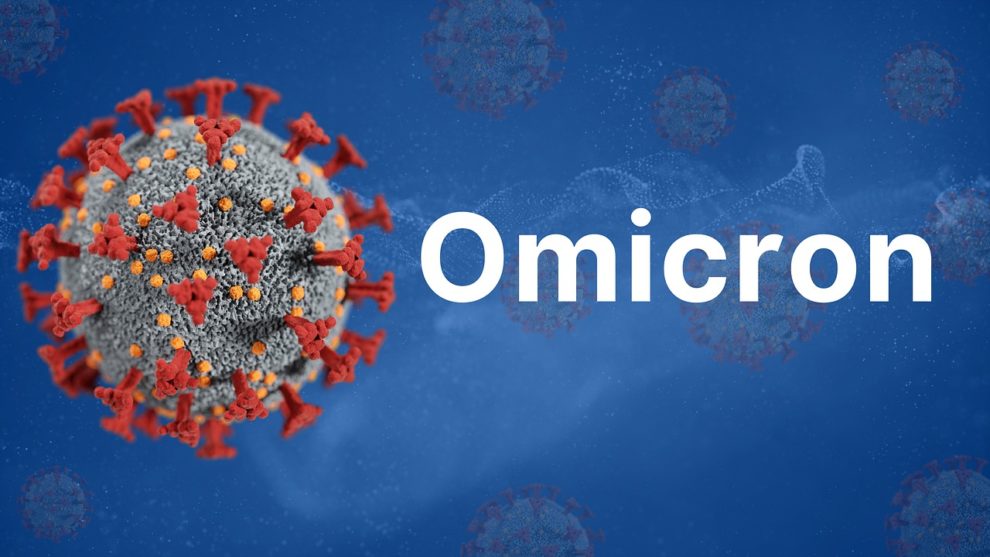 According to an expert, an individual infected with Omicron can spread the infection within hours.

Infections with previous strains, on the other hand, spread in three to four days, according to TASS news agency, citing Alexander Semyonov, head of the Vector State Research Center of Virology and Biotechnology’s Yekaterinburg branch.

“The saddest thing is due to its rapid replication, you can communicate the virus not in three to four days but already by the evening,” he said in an interview with the Rossiya-1 television channel.

Simultaneously, he claims that Omicron is eliminated from the body in about a week, which is much faster than other strains.

According to a study led by University of Hong Kong researchers, Omicron spreads 70 times faster than the Delta variant.

The World Health Organization (WHO) designated the B.1.1.529 variant discovered in South Africa as a “Variant of Concern” on November 26 and assigned it the Greek letter Omicron.

The WHO stated in its statement that “this variant has a large number of mutations, some of which are concerning”.

So far, it has spread to over 120 countries, eclipsing the previous Delta variant to become the dominant one.

While it has caused an increase in infections in many countries, the infections are generally regarded as mild, resulting in fewer hospitalizations and deaths when compared to Delta.

Meanwhile, the Hong Kong study found that Omicron’s replication rate in human lung tissue was more than ten times lower than that of the original strain, an observation that “may suggest lower disease severity.”