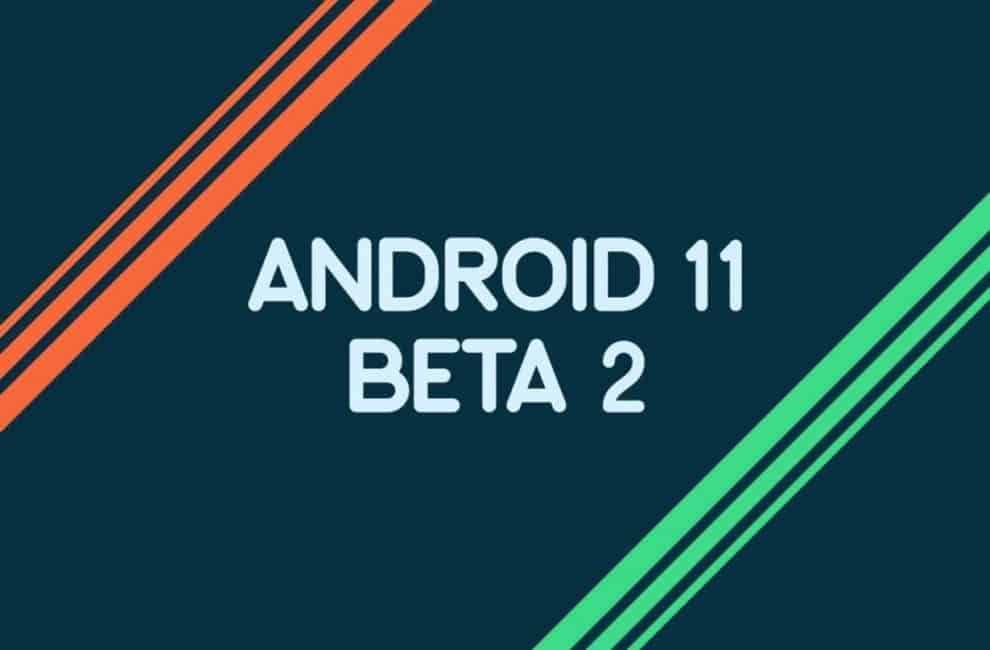 Recall that Google released Android 11 beta 1 to the public for testing last month. The giant tech company has now rolled out Android 11 public beta 2 to the Pixel devices participating in the testing program. With the new update, we are now one step closer to getting the stable version of the operating system, which will likely come in a couple of months. I’m sure you’ll agree with me that one of the purposes of the beta updates is to help address any potential bugs before the stable version finally comes out. And so far, testers have been able to detect a few issues on the updates. According to the latest bug reports, it seems the “Force 90Hz” refresh rate option is no longer available for Android 11 beta 2, as users are now experiencing the annoying screen flickering issue again.

According to the testers of the new Android 11 public beta 2, they are experiencing the screen flickering issue again, when they try to switch between 60Hz and 90Hz refresh rate. Furthermore, the Pixel users emphasized that the issue has now worsened for them since Google removed the Force 90Hz option.

Let’s have a quick look at some of the users’ reports so far below:

According to a Twitter user @KhanalNirvik, who is a tester of the Android 11 beta 2, he complained about noticing the annoying display flickering issue on his pixel device. Here’s what the user posted on his Twitter account:

“Seems like @Google has removed the ‘Force 90Hz’ option from developer settings on the Public beta 2 release of Android 11. Hence, can notice more flickering of the screen while it switches between 60Hz and 90Hz. Why tho?”

According to a Reddit user @HuaHua_Pup, he also complained of the same display flickering issue, which became worse after Google removed the option to force 90Hz. The user also added that instead of the option, Google only added the “toggle to show refresh rate” option. Here’s a screenshot of the user’s report below: 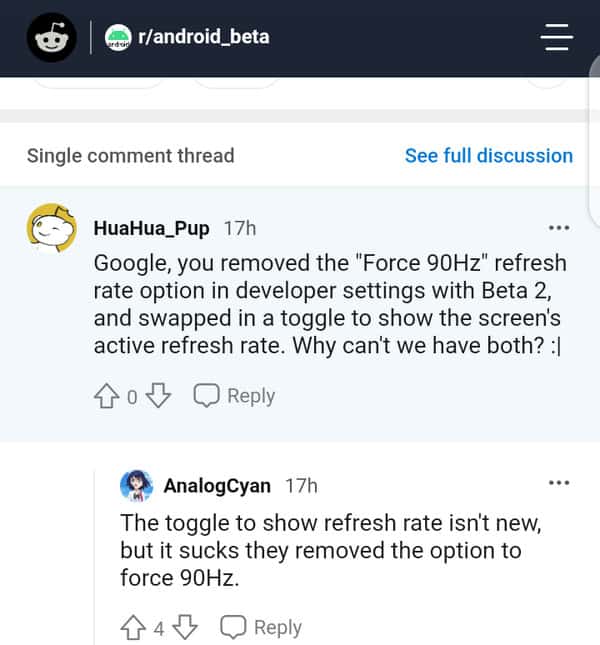 Recall that the Force 90Hz option was able to help fix the display flickering issue for some pixel devices running the first public beta of Android 11. However, with the public beta 2, the option is now missing, causing testers to notice the issue on their devices again.

With the option to force 90Hz refresh rate gone on Pixel devices with Android 11 beta 2 installed, does it mean the users of the devices will have to live with the annoying screen flickering issue for now?

Well, in case you’re experiencing the annoying flickering issue, you might have to stop worrying about it anymore.

According to Android VP of Engineering, Dave Burke, Google is already aware of the issue and has fixed it internally. Speaking of when the fix will arrive, Burke added that it should come with a new update, in a couple of weeks.

“Yup, known issue (I had hit it too). Fixed internally, should make it out in an update in ~2 weeks” 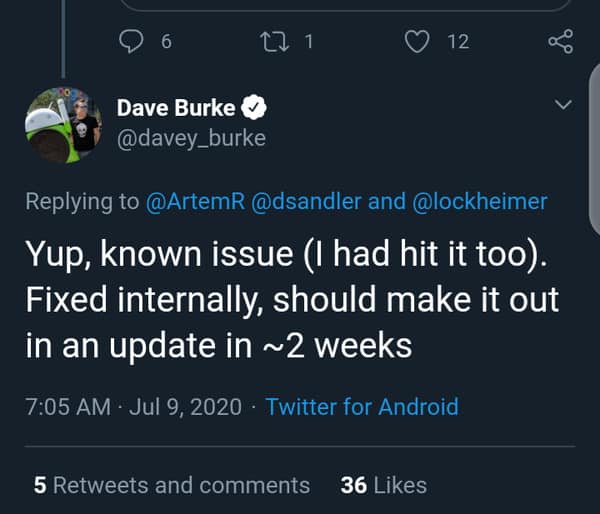