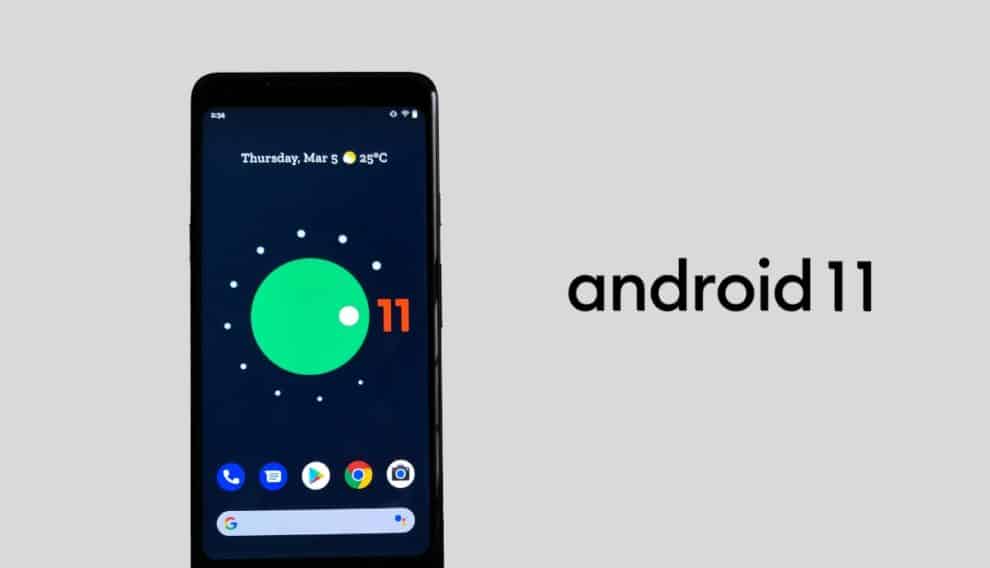 Back in February, Google released the first developer preview for Android 11, and it came earlier than expected. That’s because Google wanted to give developers more time to get familiar with the new OS and adapt it to their apps. Shortly after, both the second and third previews also rolled out. The fourth developer preview is now available but there’s no significant difference. If not for the coronavirus, the first Android 11 Beta should have been released at Google I/O last week. Now, Google will reveal the first Beta of the OS at an online event on June 3rd, 2020. In this article, we’ll have an Android 11 vs Android 10 comparison to know what is adding up on the new Android OS.

Android 11 vs Android 10: What are the new changes?

In this comparison of Android 11 vs Android 10, we will talk about the changes that will be coming with the new Android OS.

Last year, Google planned lots of features for Android 10, but not all of them were able to make it when it’s released. Chat bubble is one of the features that couldn’t make it with last year’s Android OS.

But what does chat bubbles do?

With chat bubbles, Android users can keep several active chats on their home screen. While the feature will work like FB messenger bubbles, other messaging applications will also be able to implement it.

Enabling this feature only takes a few seconds, and here’s how you can do it.

With these simple steps, messages will continue to show up as bubbles until you disable the feature in your notification settings.

Making an Android 11 vs Android 10 comparison, another thing that we’re going to talk about is the new conversation notification. This feature helps users to prioritize their conversations, making active notifications to show up above other ones. The aim of that is to help Android users focus better on their active conversation in the notification shade.

Also, making an Android 11 vs Android 10 comparison, another thing adding up to the new OS is the one-time permission feature. By choosing the feature, you get to give the app access to your location or contact once. That works best in case you have some apps you don’t trust.

Last year, Google debuted the native screen recording on Android 10 but failed to make it with the release. Although custom skins for some Android manufacturers already have the feature, it is now available for Android 11. You can access the feature on the new Android OS, through the quick settings tile.

Furthermore on our Android 11 vs Android 10 comparison, Google has added a new display option for Android 11. It allows users to view the refresh rate under their developer settings.

Apart from the above-listed changes, there are a few others that you’ll see with Android 11. Unlike Android 10, Bluetooth will not switch off automatically when you place your device on airplane mode. Also, you can now turn on your dark mode feature during a particular time interval, with the new Android OS.