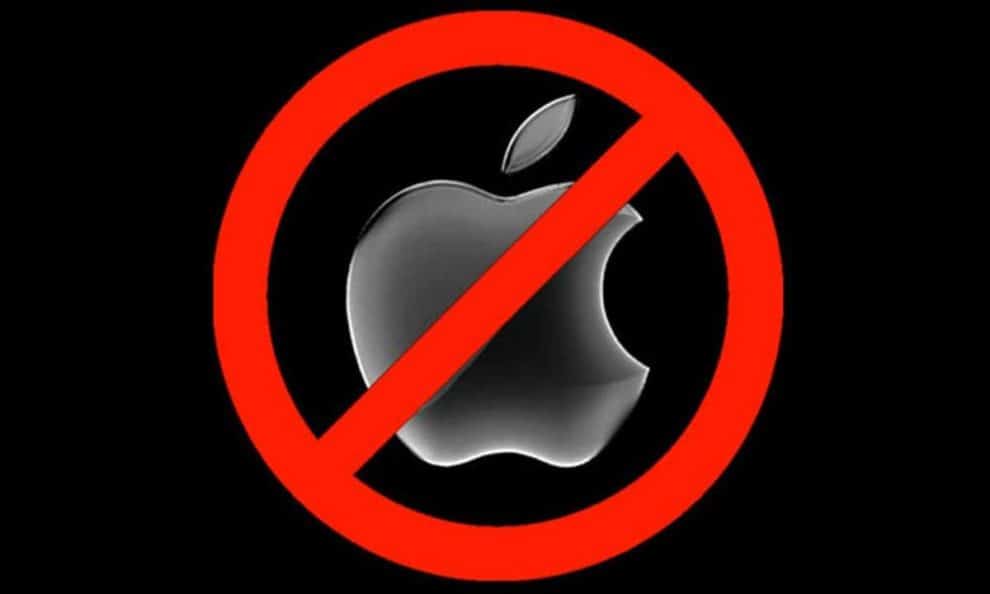 Update: According to reports, Apple‘ iOS App Store, has started working for some. It seems the Mac store was also affected.

According to Apple users on Twitter, the app store is down in several parts of the world. Users are unable to log in and those who are already logged in are unable to download anything. However, Apple’s official status page does not acknowledge the service outage yet. The system status on Apple’s official website shows no hints of a network outage.

Downdetector, a service showing a real-time overview of outages on all platforms experienced a hike in reports regarding Apple App store. The issue appears to be global in nature. Several users said that they logged out due to a network outage and now they are unable to log back in. One user tweeted, “@AppleSupport I’m sure you’re already aware, but the App Store seems to be down for everyone. Can’t login and can’t download if already logged in. Apple‘s status page however (incorrectly) lists it as not broken.” Apple has not responded to any of these concerns yet.

The service is back for several users, a user tweeted, “Looks like it’s working again. Mac App Store was also down.“