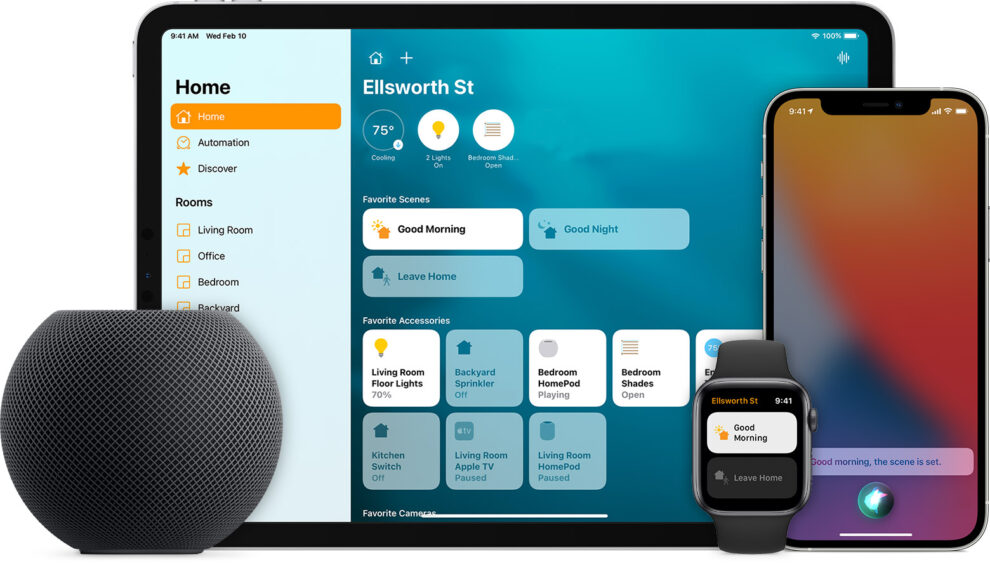 According to users, the Apple HomePod is not detecting HomeKit devices or not responding.

Apple HomePod is the company’s line of smart speakers and one of its most popular hardware products. Then, on the software front, there’s ‘HomeKit,’ which is Apple’s home automation platform.

Both products are intended to interact with one another as part of the company’s device ecosystem. However, recently there seems to be an issue with the connection of the HomePod with the HomeKit.

Several users have reported that the connectivity between their Apple HomePod speakers and HomeKit devices has stopped working properly for no apparent reason.

A user posted on Reddit: “HomePod Minis suddenly reporting “it looks like you haven’t setup any HomeKit devices. As the title says, any commands I try to say to my HomePod Mini are now met with this. Everything worked fine for probably a year before this.”

Some people have said they get the error multiple times a day. “Then 15 seconds later I get “one of the home hubs is responding”. I have 10 HomePods and 3 Apple TVs,” an affected user posted.

There were reports of HomePod Mini showing “no HomeKit devices” with hey Siri.

The report stated: “Devices are working as they should. I can use Siri on my phone, watch, or use the HK app. It’s listed as a hub in settings. Even when off my Wi-Fi it works as it should. Automations and all. However, when I say “hey Siri turn off (device)” it tells me I have no devices setup.”

Apple has yet to issue an official statement on the matter. However, there are some workarounds that may allow you to reinstall HomeKit on your HomePod speakers.

First, try to restart your HomePod speakers and you may also try a reboot of the home router.

Moreover, you can try to unplug the HomePod for a minute and then plug it back in. We hope these workarounds work for you as they have previously worked for some users.