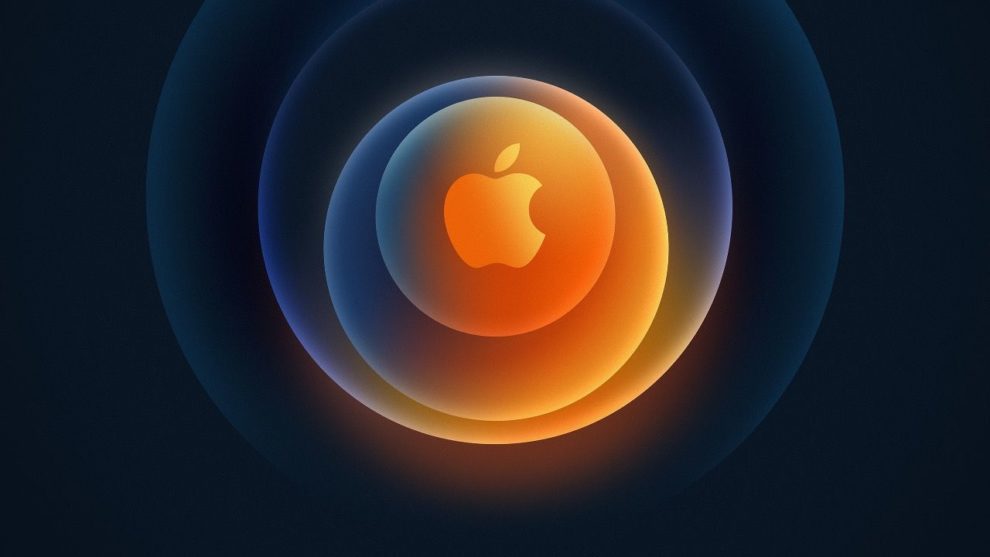 It’s almost time for the unveiling of Apple’s 2020 flagship smartphones, iPhone 12 series. According to reports, the Cupertino-based company will be holding a virtual keynote today. Furthermore, speaking of the Apple iPhone 12 event, its start time is set for 10 AM PT. In case you’d like to watch the live stream online, we’ll be sharing with you, in this post, how you can do that easily.

Speaking of what to expect during today’s event, with the start time set for 10 AM PT, we expect Apple to unveil the four models. Apart from that, we also expect the Cupertino-based giant tech company to unveil a wireless charging pad. According to speculations, the new product won’t be called AirPower. While the exact name isn’t yet certain, we heard that Apple might name the accessory, MagSafe.

As mentioned earlier, the start time of the Apple iPhone 12 event is set for 10 AM PT. In case you’re in other regions, here’s when the event will start in your time zone below.

Furthermore, you can as well check the image below for the local start time of the Apple iPhone 12 event in your country. 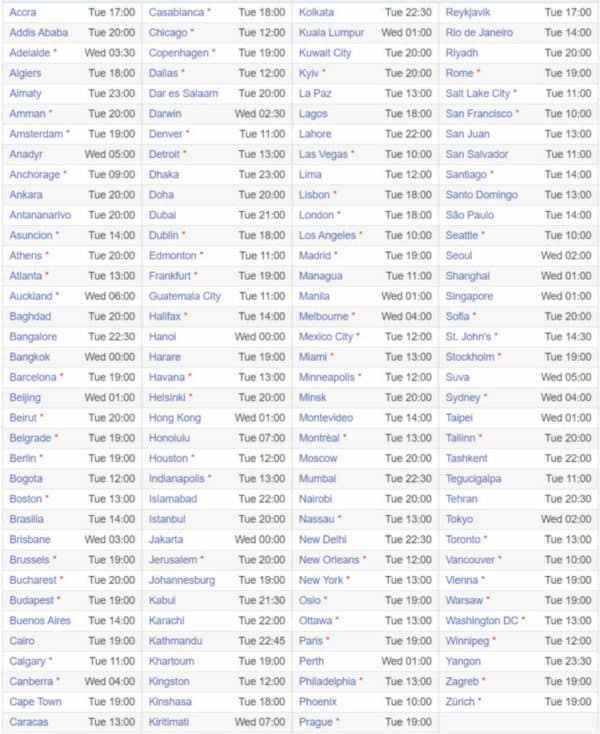 How To Watch The Online Live Stream Of The Event

In case you’re wondering how to watch the live stream of the Apple iPhone 12 event online, you might have to stop worrying about that. That’s because you’ll be able to stream the event right from this YouTube link below.

Interestingly, in case you don’t have an Apple TV and won’t like to watch the live stream online via YouTube, there’s also hope for you. You can also watch the event from the company’s website, under the Apple Events section. You’ll be able to access that, using the major browsers, including Safari, Microsoft Edge, Google Chrome, and Mozilla Firefox.