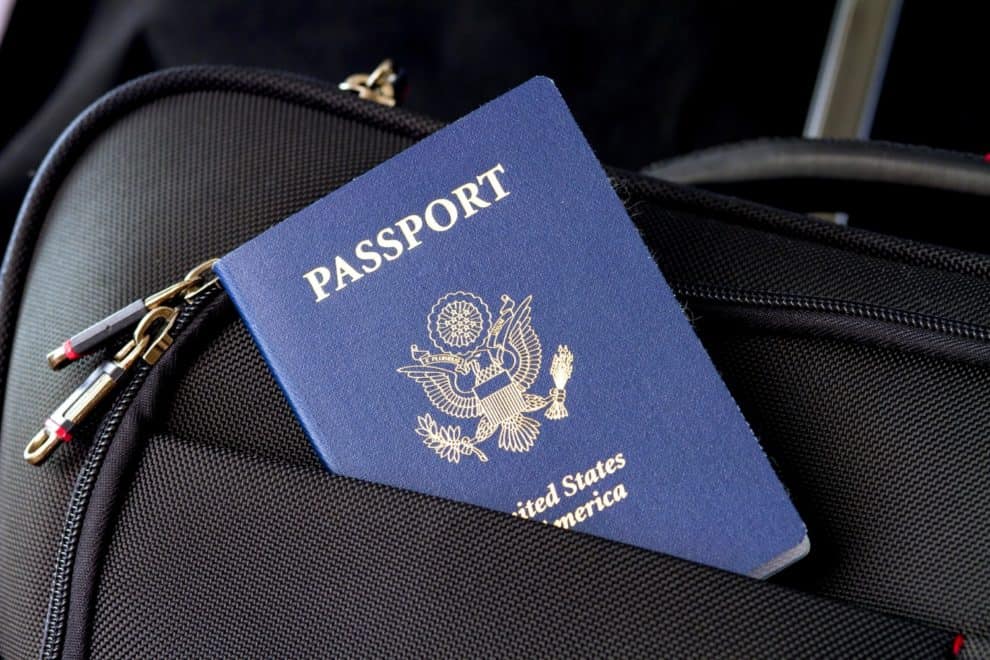 According to a new plan by Apple, iPhone users will be able to make use of their phones as a sole means of identification, in place of passports and driver’s licenses. So far, Apple has been able to announce a few similar plans over the years, including using its smartphones to rid people of car keys.

Recall that with iPhones, most users are no more moving around with notepads, pens, cameras, mirrors, and many more things. Now, with Apple’s new plan, iPhone users will be able to move around without carrying their passports, driver’s licenses, ski passes, and ID cards.

In this post, we’ll be showing you everything we know about Apple’s new plan for iPhone users to utilize their devices in place of passports and driver’s licenses.

According to a series of slightly different patent applications, titled “Providing Verified Claims of User Identity“, it detailed that a user’s ID can be recorded or transmitted, and confirmed.

Let’s have a quick look at a brief of what one of the patent says below:

With this patent, Apple’s iPhone devices could transmit some form of ID securely, without any problems. This ID can be verified via a couple of ways, including the device’s biometric sensors and the server.

According to reports, this is not the first time Apple is working on something like this. Previously, the Cupertino-based giant tech company partnered with both German and UK governments, helping them with local ID projects.

It’s worth noting that Apple’s application didn’t mention the word “iPhone”, even for once. Instead, it referred severally to devices that could be any piece of technology.

“[This] allows a user to obtain a verified claim of identity that serves as a digital identity for the user, including information for identifying the user. (e.g., the information provided by the user and verified by one or more systems), and that can be reused across different service providers.”

The news came following South Korea’s introduction of the use of a digital driver’s license for its citizens. That’s to help them purchase age-restricted products in convenience stores.

According to reports, three major telecom companies, including LG Uplus, SK Telecom, and KT, partnered to make that a reality. They worked with ATON, an authentication company that is in charge of integrating the digital driver’s license on PASS. South Korea citizens make use of PASS, to verify all their electronic payments.