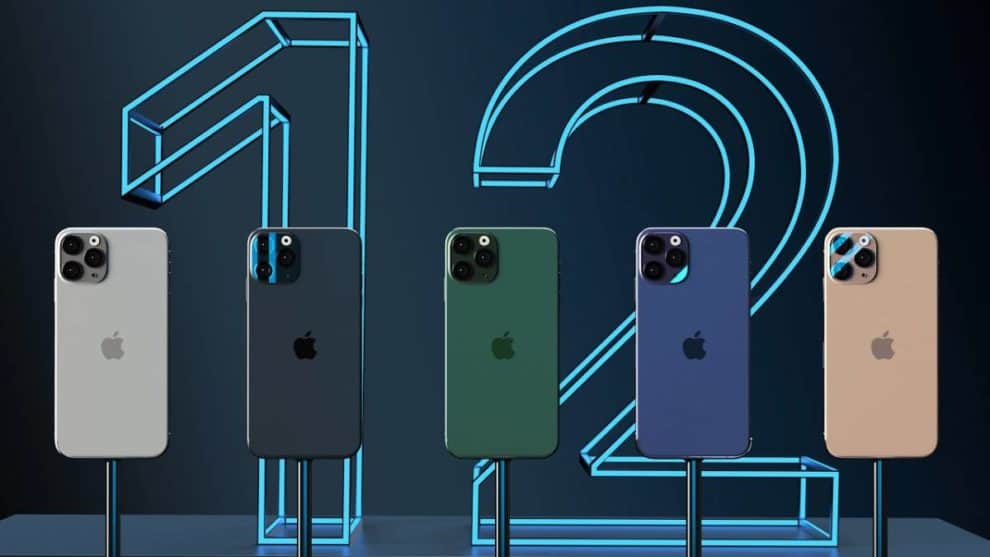 Following reports that Apple might exclude some accessories from its future iPhone box contents, new reports by supply chain sources claim Apple might also delay the launch date of the upcoming iPhone 12. The reason for that is because the production of the upcoming flagship devices is about 2 months behind schedule, due to the impact of the deadly coronavirus pandemic. However, sources added that Apple is putting all efforts to minimize the delays. Also, in another similar report, about 150 shipments belonging to Apple supplier Foxconn are on hold in Chennai, because of the ongoing India-China border clashes.

In this article, we’ll be looking at two latest news about Apple. First, regarding the impacts of coronavirus and secondly, the ongoing India-China border clashes on Apple.

Coronavirus to cause a delay in iPhone 12 launch

According to a report on the Nikkei Asian Review platform, there’s a higher chance that Apple will delay the launch date of the upcoming iPhone 12 due to the effect of lockdown.

Here’s a brief of what an undisclosed source told the Nikkei staff.

“What the progress looks like now is months of delay in terms of mass production, but Apple is doing everything it can to shorten the postponement. There’s a chance that the schedule could still be moved ahead.”

Recall that California, where Apple is based, faced a strict lockdown rule in March, restricting the movement of Apple’s hardware development team. It took almost 2 months, before a review came up in June, giving more companies, including Apple, the opportunity to reopen.

Now, the impact of the lockdown might cause the Cupertino-based company to delay the launch date of the iPhone 12 flagship devices. The source added: “Some new product-related project deadlines have been moved up since the hardware team started to return to the office.”

According to another source, even with the aggressive effort by Apple to shorten the delay, the situation still remains unpredictable. Here’s a brief of what the undisclosed source said below:

“Some final iPhone assembly could delay until early October. And it wouldn’t be surprising if there are further delays because there are still lots of tests going on now. The final designs have not yet been locked down.”

In other news, a new report by Reuters claims that about 150 shipments of unknown size belonging to Apple supplier Foxconn, are on hold at the Chennai port as a result of the ongoing India-China border clashes. Furthermore, the report added that hundreds of employees at two of Foxconn plants in India are staying at their dormitories because of a lack of work, caused by the shipping delays.

Recall that due to the ongoing India-China border clashes, India decided to boycott all products from China. Now, India has begun additional scrutiny of imports from China, holding back shipments and seeking additional clearances.

The sources further added that several other companies, including Apple and Dell, are also battling to free their stuck shipments.

Here’s a brief of what the report says about Apple’s Foxconn shipments:

“While several companies such as Apple and Dell battle to free stuck shipments, hundreds of employees at Taiwanese contract manufacturer Foxconn’s two plants in the south had no major work to do this week as shipments delays.”

With the latest development, a lot of concerns have started to scale up that the shipping delays are impacting businesses. As such, local industry bodies and U.S.-India lobby groups have appealed to the government to reconsider the decision. However, government officials responded, saying that the additional clearance will only be for a limited period of time.

If the additional scrutiny of imports from China continues, it could have more impact on supply chains. And that’ll definitely cause further delays on products delivering to Apple users in the affected region.