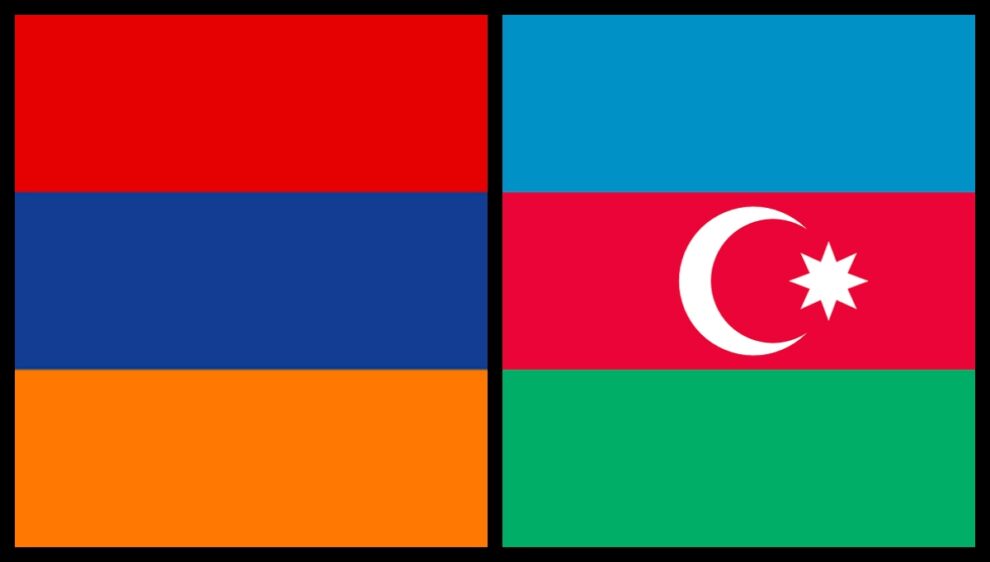 Armenia and Azerbaijan on Monday traded accusations of provoking a shootout along their troubled border, just hours before the arch-foes were to hold US-mediated peace talks.

The incident came ahead of a meeting in Washington of Armenian Foreign Minister Ararat Mirzoyan and Azerbaijani counterpart Jeyhun Bayramov for a fresh round of peace talks hosted by US Secretary of State Antony Blinken.

With Moscow increasingly isolated on the world stage following its February invasion of Ukraine, the US and the EU have taken a leading role in mediating the Armenia-Azerbaijan talks.

The escalation at the border came a week after Russian President Vladimir Putin hosted Armenian Prime Minister Nikol Pashinyan and Azerbaijani President Ilham Aliyev for talks, as Moscow seeks to maintain its role as a powerbroker between the ex-Soviet republics.

In the early hours of Monday, Azerbaijani forces opened fire on Armenian positions “in the eastern sector of the Armenian-Azerbaijani border,” the defence ministry in Erevan said in a statement.

The statement said there were “no casualties, and the situation on the frontline was relatively stable” on Monday morning.

Azerbaijan’s defence ministry for its part accused Armenian forces of shooting at the positions of Azerbaijani troops stationed at several locations on the frontier.

Kremlin spokesman Dmitry Peskov on Monday called on both parties to “refrain from the actions and steps that could lead to an escalation of tensions.”

Erevan and Baku fought two wars over the disputed territory of Nagorno-Karabakh — in autumn 2020 and in the 1990s.

Six weeks of fighting in 2020 have claimed more than 6,500 lives before a Russian-brokered truce ended the hostilities.

Under the 2020 deal, Armenia ceded swathes of territory it had controlled for decades and Russia stationed peacekeepers to oversee the fragile ceasefire.

There have been frequent exchanges of fire at the Caucasus neighbours’ border since the 2020 war.

In September, more than 280 people from both sides were killed in new clashes.

When the Soviet Union collapsed in 1991, ethnic Armenian separatists in Nagorno-Karabakh broke away from Azerbaijan. The ensuing conflict claimed around 30,000 lives.