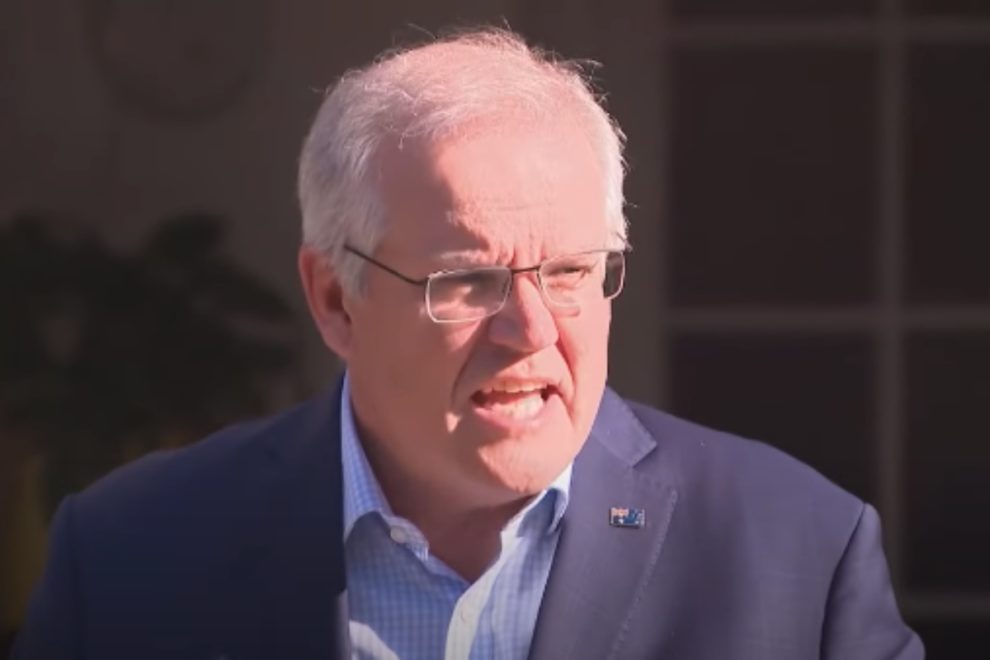 According to a new poll, voter support for Australian Prime Minister Scott Morrison has dropped to an 18-month low, the lowest level since the coronavirus pandemic began.

According to the most recent Newspoll poll, released on Sunday night, the proportion of voters satisfied with Morrison’s performance has dropped three points since late August, to 46%, according to Xinhua news agency.

It coincides with a 50% increase in voter dissatisfaction with Morrison, giving him a net satisfaction rating of negative four.

It is Morrison’s lowest net rating since March 2020, and it represents a significant drop from a positive-34 rating in September 2020.

On a two-party preferred basis, Albanese’s Labor leads Morrison’s Coalition 53-47, marking the fifth consecutive Newspoll in which the opposition party has won.

The poll was conducted at a time when approximately half of the Australian population was under quarantine to combat the spread of Covid-19.

As of Monday, there had been a total of 85,629 confirmed coronavirus cases in Australia, with 1,162 deaths.