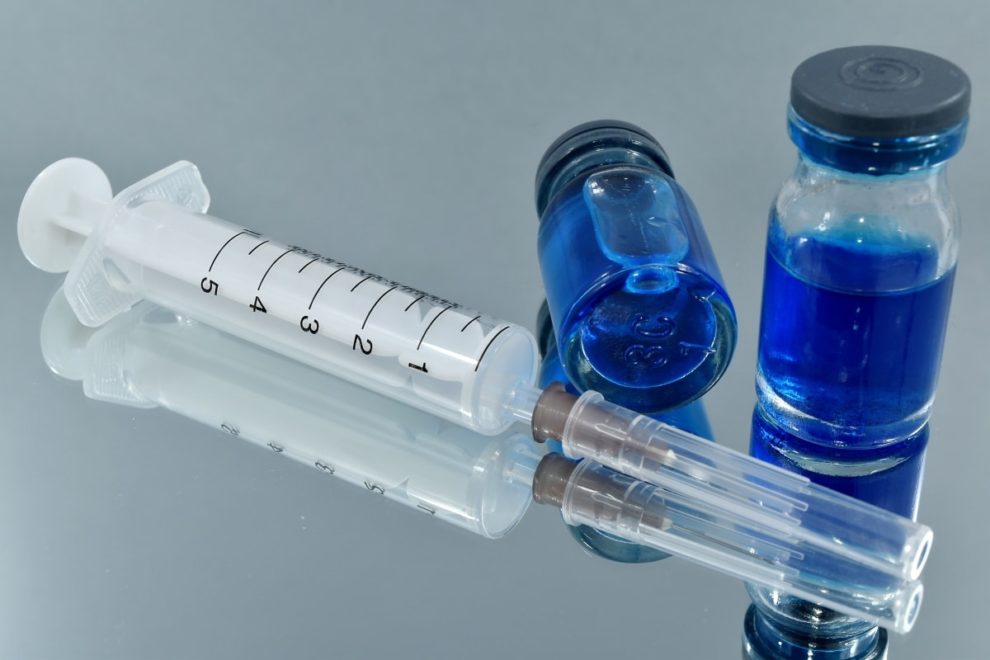 A South Australian researcher has created a coronavirus vaccine for animals, which will be tested on pets soon.

According to the Xinhua news agency, Nikolai Petrovsky, a professor at Flinders University, and veterinarian Sam Kovac collaborated to adapt COVAX-19 for animals.

COVAX-19, developed by Petrovsky, has been administered to millions of people in Iran and is currently awaiting human approval in Australia.

Kovac’s three dogs will be among 25 pets who will take part in vaccine trials.

“The great thing is that being based on a human vaccine technology where more than 6 million doses have been safely administered, we can be confident it is also very safe for pets,” he told News Corp Australia on Friday.

“Unlike other respiratory viruses, it is now proven that many domestic pets including cats, dogs and pocket pets like ferrets can catch Covid-19 from human close contacts. Just like us, they can catch it via direct contact and handling by an infected human.

“They are at risk of myocarditis, pericarditis, respiratory failure, but may also just have a mild or asymptomatic infection,” he said.

Australia reported over 25,000 new human coronavirus infections and 37 deaths on Friday, with 26 occurring in Victoria, seven in Queensland, two in New South Wales (NSW), and two in South Australia.

The Therapeutic Goods Administration (TGA) warned Australians on Friday not to use rapid antigen tests (RATs) that it had not approved for use.

“(Unapproved RATs) have not been assessed by the TGA, meaning they do not come with the same assurances of safety, effectiveness and quality as those that have met Australian regulatory requirements.

“Unapproved versions may not work as expected, or work at all,” the TGA said.