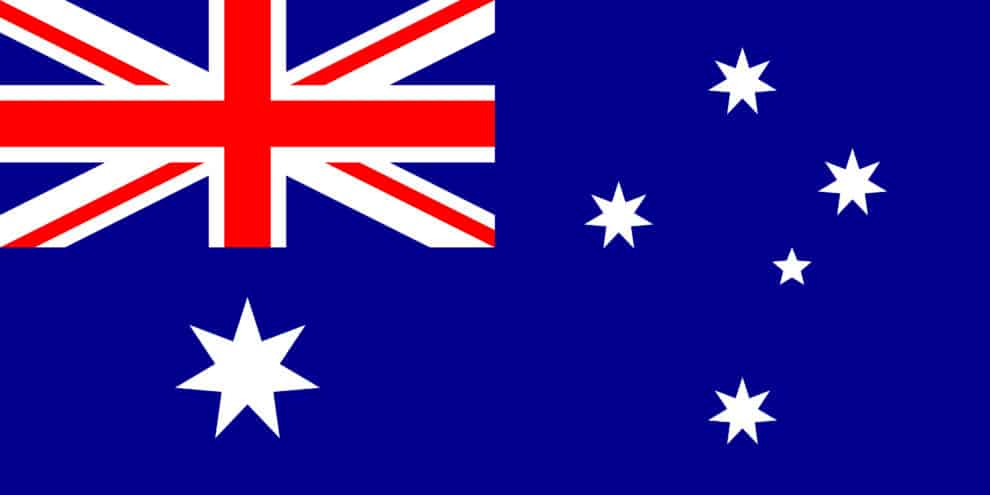 Tasmania, Australia’s island state, has gone into three-day lockdown, with the next 48 hours critical, Premier Peter Gutwein announced on Saturday.

Residents in the southern parts of the state, including the capital city of Hobart, are required to stay at home unless they have very limited reasons, such as shopping for urgent household supplies within 5 km of home — only one person from a household at any one time, attending medical or health care appointments, being a permitted worker, caring for a vulnerable person, or for other compassionate reasons, according to local media reports.

In a statement to the media, Gutwein stated that the authorities’ goal is to keep the lockdown “short and sharp,” and he committed grants to help low-income, casual, and self-employed workers who have lost income due to their inability to work.

Gutwein stated that he had asked Tasmania Police to “consider all avenues” for increasing the punishment for the man, who had been fined A$3,000 ($2,225) for the violations.

“I have expressed to Tasmania Police that the sum of the fine that this individual has received at the moment simply doesn’t appear to be in line with the crime,” Gutwein said.

“This is a breach that has brought southern Tasmania to a standstill and I have requested that they consider what other action can be taken against this person.”

What to do When Student Loan Relief Ends