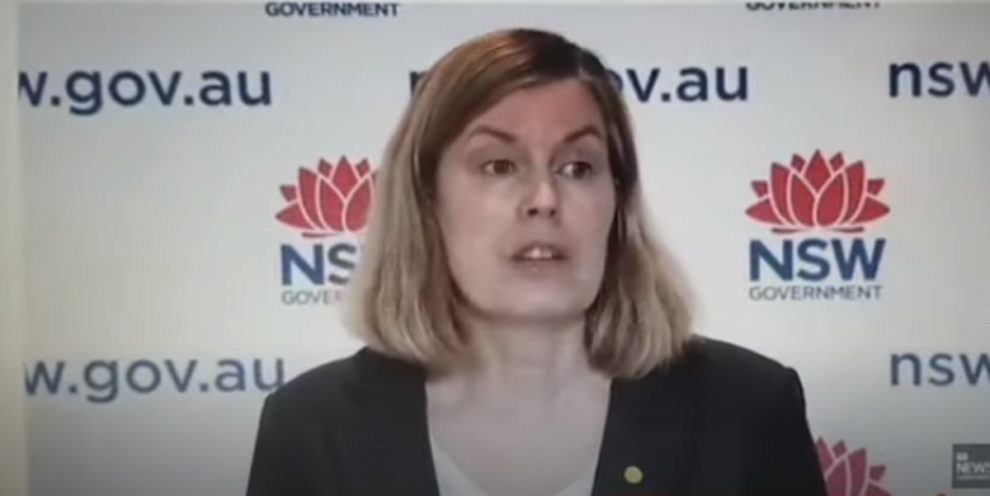 On Thursday, a NSW official sparked outrage by referring to a “New World Order” that will be established once the lockdown conditions are lifted. The remark was made by Dr. Kerry Chant, the pubic health chief officer of New South Wales, while outlining new vaccine requirements for workers when the city reopens.

The phrase ‘New World Order,’ which began trending on Twitter, has been slammed by social media, with the tech giant labelling it as part of an ‘unfounded conspiracy theory.’

“We will be looking at what contact tracing looks like in the New World Order,” Dr. Chant said. “Yes it will be pubs and clubs and other things if we have a positive case there.”

As the video goes viral on Twitter, fact-checkers rushed to clarify Dr. Kerry Chant’s choice of words: “New World Order” is a term that is frequently used to “describe times of change or cultural shift.”

Here is what Twitter shared after the phrase “New World Order” started trending on the platform: