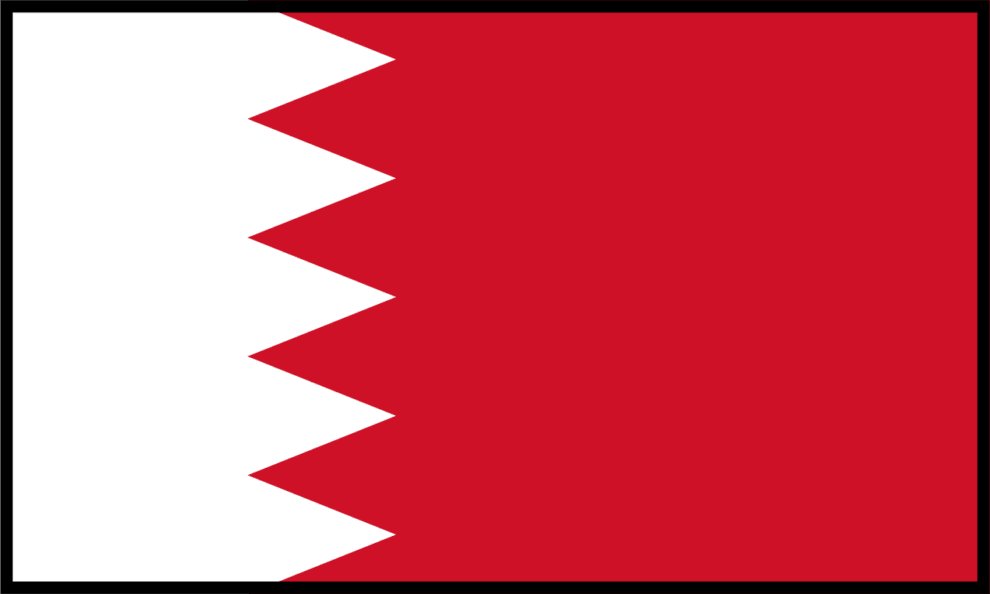 The last few weeks have witnessed states extending diplomatic relations with Israel. Now Bahrain is next to announce a peace deal with Israel, according to an Israeli official quoted by Kan public broadcaster. This peace deal is aimed at normalizing relations between Bahrain and Israel.

Bahrain next in line announce peace deal with Israel

This deal makes Bahrain the next Gulf Kingdom to formally extend diplomatic relations with the Jewish state of Israel. Reports indicate that Washington is likely to host a ceremony where Israel and UAE will formally sign a treaty guaranteeing diplomatic ties. This ceremony is scheduled to be hosted in mid-September to mark the normalization of relations between Bahrain and Israel. Bahrain is reportedly pushing for the process to speed up so they can formally announce the peace deal to the world.

The peace deal signed between Israel and Bahrain does not come as a surprise since Bahrain was the first state to officially comment on diplomatic developments between UAE and Israel. Bahrain News Agency reported that Manama enthusiastically welcomed the peace agreement and extended its congratulations to UAE for “taking steps to enhance the chances for Middle East peace”.

The encouragement by the United States

This potential move by Bahrain is being encouraged by United States. President Donald Trump’s senior adviser and son-in-law commented that another Arab country is likely to seal a peace in deal with Israel “in the coming days”. Last month, Donald Trump also issued an announcement stating that UAE and Israel had formally tied diplomatic relations of peace. Bahrain also happened to be one of the countries that US State Secretary Mike Pompeo visited during his recent Middle East visit regarding the Israeli-UAE normalization.

In exchange for this recognition by UAE, Israel will “suspend” its plans to occupy huge swathes of the annexed West Bank. The agreement, known as the Abraham Accord was lauded by the UAE’s the National, which labeled the event as Israel freezing its expansionist plans courtesy of UAE’s peace deal. Leaders from Bahrain have reportedly communicated to Pompeo that it was deeply committed to the creation of a Palestinian state in talks. This implicitly rejects the U.S. top diplomat’s insistence for Arab countries to gradually normalize relations with Israel.

Has Bahrain abandoned the Palestinian claim for statehood?

The Gulf kingdom emphasized its enthusiasm for a two-state solution and promoted the Arab Peace Initiative. This initiative encouraged the normalization of ties between Israel and Muslim nations after the establishment of a Palestinian state with East Jerusalem as its capital. While the rest of the world has continued to display hostility against Israel for being involved in terrorist activities, UAE has committed to burring the past.

UAE officials guaranteed local Palestinian community representatives that the Gulf nation was still supporting the Palestinian bid for statehood. They further stated that the normalization of relations with Israel had not come at the expense of that ultimate goal of Palestinian statehood. However, these two assertions contradict each other.