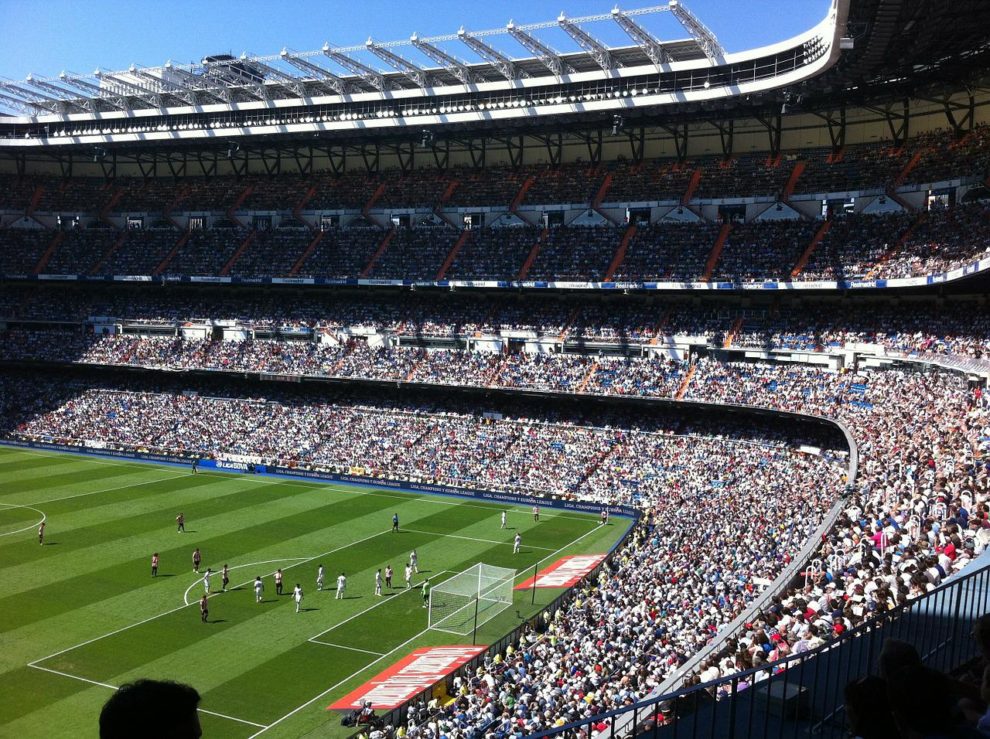 FIFA and Qatar on Friday banned beer sales around the eight World Cup stadiums in a stunning policy U-turn just two days before the start of the tournament.

It gave no reason for the surprise decision but media reports said there had been an intervention by Qatar’s ruling family.

The decision could affect FIFA’s deal with major sponsor beer-maker AB InBev, while fan groups said supporters should be concerned for other promises made by the hosts.

A FIFA statement said only that alcohol would be focused on fan zones, “removing sales points of beer from Qatar’s FIFA World Cup 2022 stadium perimeters.”

The move brought new criticism of Qatar, already under pressure over its rights record.

“The real issue is the last minute u-turn which speaks to a wider problem — the total lack of communication and clarity from the organising committee towards supporters,” said the Football Supporters Association in England.

“If they can change their minds on this at a moment’s notice, with no explanation, supporters will have understandable concerns about whether they will fulfil other promises relating to accommodation, transport or cultural issues.”

Dozens of beer tents had already been set up at stadiums ahead of the first game Sunday between Qatar and Ecuador.

Qatar has spent tens of billions of dollars preparing for the World Cup and has predicted that more than one million fans will visit the country for the 29-day tournament.

But its strict cultural rules — homosexuality is also criminalised — have faced international scrutiny.

Organising committee chief executive Naser Al-Khater said in September that the availability of beer was one of the “unfair” criticisms that Qatar had faced.

“I think that there is a misconception regarding the sale of alcohol in the stadiums,” he said at the time.

He said it would be “business as usual”.

FIFA earns tens of millions of dollars each year from its sponsorship contract with AB InBev, the maker of Budweiser, the only beer available at official venues.

“The tournament organisers appreciate AB InBev’s understanding and continuous support to our joint commitment to cater for everyone during the FIFA World Cup Qatar 2022,” added the FIFA statement.

Neither the organising committee nor the Qatar government made any immediate comment.

British newspaper The Times said the decision followed an intervention by the family of the emir Sheikh Tamim bin Hamad Al-Thani.

The New York Times said “World Cup staff members were told the move followed security advice” but that it was believed the decision originated with a brother of the sheikh who is influential in daily policy.

Beer will remain available in VIP suites in stadiums, sold by the world body, at the main FIFA fan zone in Doha, some private fan zones and in about 35 hotel and restaurant bars.