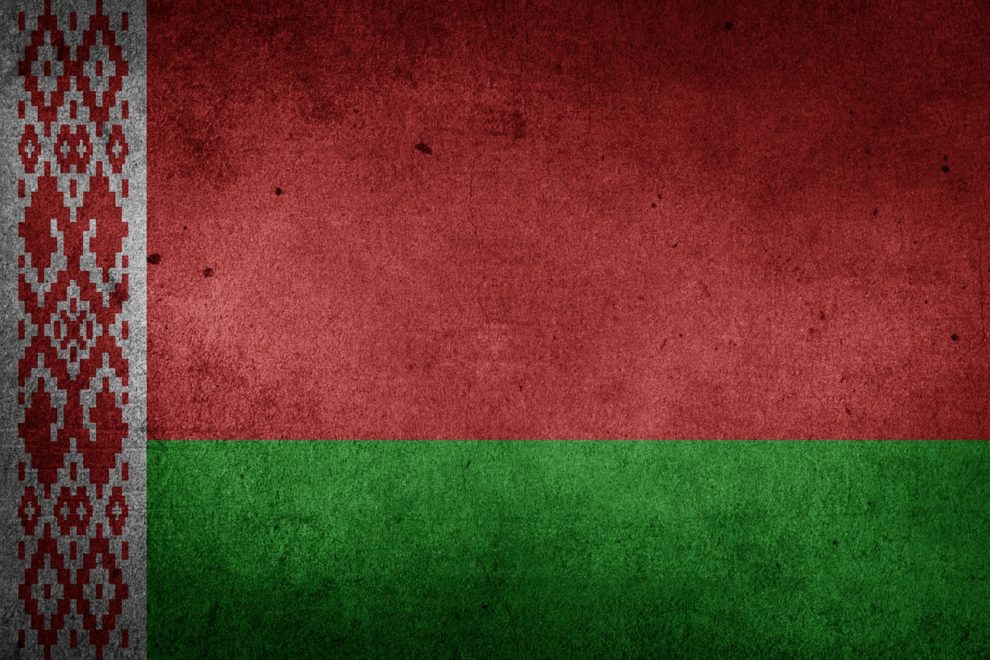 Belarus held a surprise inspection of its armed forces on Tuesday, the defence ministry said, after repeated warnings from Ukraine of a threat from its Moscow-aligned northern neighbour.

“A snap check of combat readiness has begun,” the ministry said, adding it was ordered by Belarusian leader Alexander Lukashenko.

Troops would have to get to “designated areas” as fast as possible, the ministry said.

They would aim “to organise security and defence and build bridge crossings across the Neman and Berezina rivers”.

The Neman river runs in central Belarus and along the Polish border. The Berezina flows east of the capital Minsk.

The defence ministry said it planned to move military equipment and personnel, which would “temporarily restrict the movement of citizens… along certain public roads and terrain”.

Ukraine said it would closely monitor the drills.

“The Ukrainian defence forces are monitoring this situation in order to understand the extent to which it may pose a threat to our country,” Ukraine’s border guard spokesman Andriy Demchenko told reporters.

“Such actions as joint exercises, the deployment of a regional grouping of troops, checks of combat readiness show that Belarus actively cooperates with Russia and acts according to their joint plan,” Demchenko said.

Lukashenko, who has been in power since 1994, is a long-time Kremlin ally.

Russian troops crossed into Ukraine from several directions on February 24, including from Belarusian territory.

Before launching the offensive, Moscow held military exercises in Belarus.

Kyiv has since bolstered its defence on its northern border with Belarus and Russia.

Lukashenko has repeatedly said he does not plan to send Belarusian troops to Ukraine.

Missile downed over Belarus may be Russian ploy: Ukraine