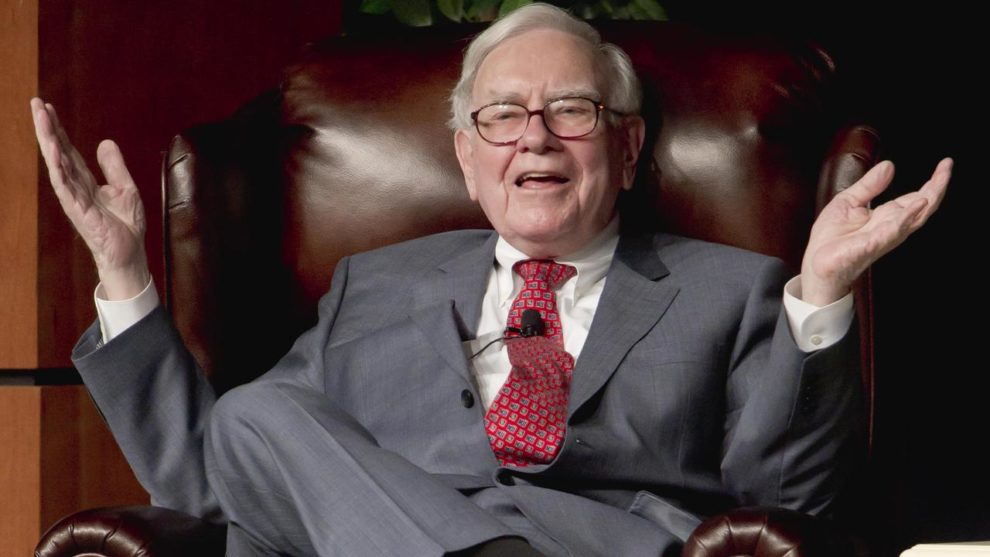 According to reports, the United States has stated that Berkshire Hathaway will pay a sum of #4.1 million as fine in order to settle the alleged violations of Iran sanctions. Berkshire Hathaway will be paying the hefty sum to settle allegations regarding the company’s role in sanctions against Iran. Reports suggest that the company was also aided by one of its Turkish subsidiaries. This information was revealed by the United States Treasury Department.

Berkshire Hathaway will pay a fine of $4.1 million

From on or about December 2012 to on or about January 2016, Iscar Turkey, through the actions of certain employees, knowingly engaged in transactions, directly or indirectly, with persons subject to the jurisdiction of the Government of Iran that would have been prohibited pursuant to the Iranian Transactions and Sanctions Regulations, 31 C.F.R. part 560 (ITSR), if engaged in by a U.S. person or in the United States. Specifically, Iscar Turkey sold cutting tools and related disposable inserts to two Turkish intermediary companies knowing that those goods would be supplied to an Iranian distributor for resale to Iranian end-users, including several end-users later identified by Berkshire as meeting the definition of the Government of Iran. Iscar Turkey completed 144 orders of goods that were ultimately resold and shipped to Iran with a total transactional value of $383,443 in apparent violation of § 560.215 of the ITSR (the “Apparent Violations”). Additionally, Iscar Turkey purchased goods produced by other Berkshire subsidiaries to fulfill orders destined for Iran.

Investigations revealed that Berkshire Hathaway in collaboration with Isca Kesici Takim Ticareti ve Imalati Limited Sirket arranged to settle thier potential civil liability suit. The suit involved 144 violations that took place between December 2012 and January 2016. Investigation reports suggest that Berkshire himself disclosed the actions that led to apparent violations. He revealed his actions to OFAC in 2016, he did so after recieving an anonymous tip in the beginning of 2016.

The United States Treasury Department also revealed that Iscar Kesici Takim Ticareti ve Imalati Limited Sirket, also known as Iscar Turkey, was responsible for selling cutting tools along with other related inserts to two Turkish distributors. Iscar Turkey did this knowing the Turkish distributors would ship the cutting tools and inserts to a distributor in Iran for resale. Thereby, Iran’s government in the arrangement.

Despite the efforts taken by Iscar Turkey’s employees to conceal their Iranian activities, employees of certain other Berkshire subsidiaries received specific information in emails that could have revealed that orders placed by Iscar Turkey may have been destined for Iranian end users and in contravention of their respective corporate policies and procedures.

The Treasury Department reiterated Iscar Turkey’s sale of goods violated compliance policies set by Berkshire. By carrying out his business, Iscar Turkey comprised approximately 144 shipments between the period of December 2012 and January 2016. As a result of this investigation, Berkshire Hathaway will pay a hefty fine.