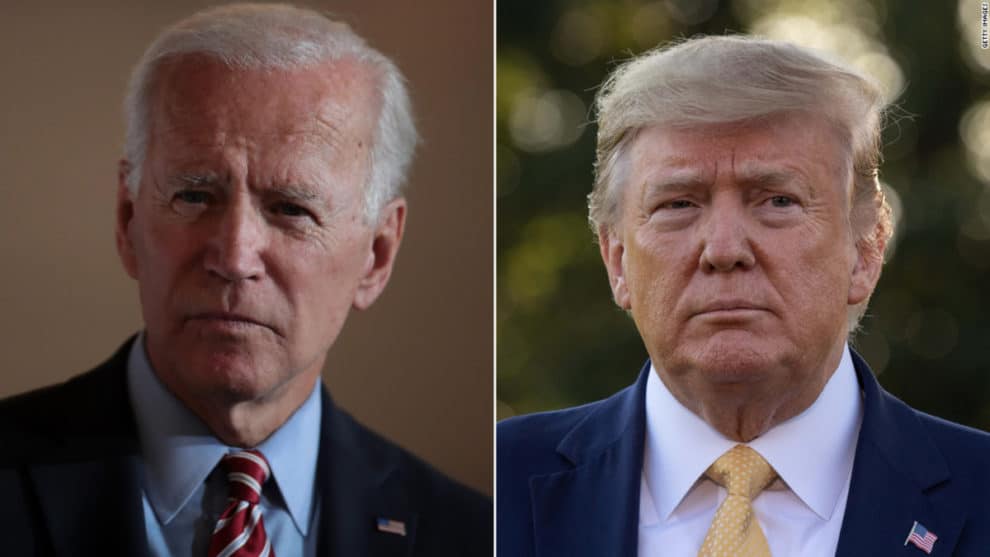 US President Joe Biden will begin returning asylum seekers to Mexico as early as next week under a reinstated Trump-era “Remain in Mexico” policy, Axios reported Wednesday.

But there is a change, the asylum seekers will now be offered the option to receive the COVID-19 vaccine, reports Axios.

According to court orders, the president will officially reverse a key immigration promise, forcing asylum seekers to wait months in Mexico before their immigration court hearings in the United States, the report states.

According to Axios, one DHS official said, the policy, formally known as the Migrant Protection Protocols (MPP), will be reinstated first in El Paso and Brownsville, Texas, as well as San Diego, California.

The Migrant Protection Protocols, colloquially known as Trump’s ‘Remain in Mexico’ programme, allow US officials to prevent foreign individuals from entering the US from Mexico while their immigration proceedings are pending. The MPP requests that the individual return to Mexico, where the government will provide appropriate humanitarian protections.