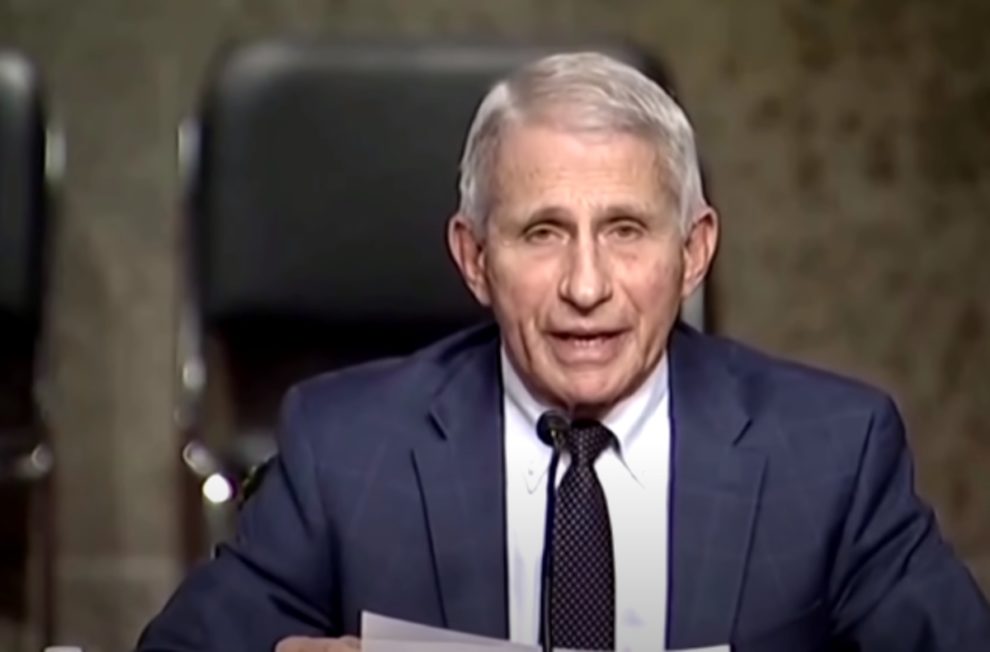 President Joe Biden’s Covid advisor Anthony Fauci, America’s top infectious disease expert who became the face of the country’s fight against the pandemic, announced Monday that he will step down in December.

Fauci said in a statement he would be leaving both his position as director of the National Institute of Allergy and Infectious Diseases (NIAID), and that of chief medical advisor to Biden — though he added: “I am not retiring.”

The 81-year-old, who previously disclosed plans to leave by the end of Biden’s current term, announced he would go in December to “pursue the next chapter of my career.”

Biden extended his “deepest thanks” to Fauci in a White House statement.

“Because of Dr. Fauci’s many contributions to public health, lives here in the United States and around the world have been saved,” the president said, adding that the country is “is stronger, more resilient, and healthier because of him.”

Fauci has helmed the United States’ response to infectious disease outbreaks since the 1980s, from HIV/AIDS to Covid-19, and has served under seven presidents.

When Covid first spread globally from China in 2020, he became a trusted source of reliable information, reassuring the public with his calm and professorial demeanor during frequent media appearances.

But his honest takes on America’s early failures to get to grips with the virus brought Fauci into conflict with former president Donald Trump, and turned the physician-scientist into a hated figure for some on the right.

Biden said that after winning the 2020 election, as he was trying to build a team to lead the Covid-19 response, Fauci was “one of my first calls.”

“In that role, I’ve been able to call him at any hour of the day for his advice as we’ve tackled this once-in-a-generation pandemic,” the president stated.