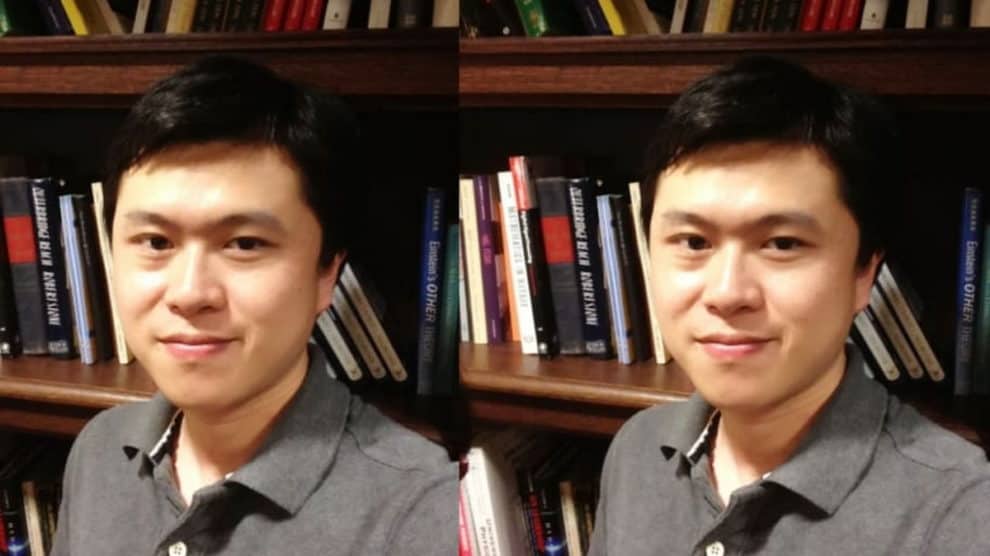 A coronavirus researcher from the University of Pittsburgh School of Medicine, who was reportedly nearing some “very significant findings” in his project work on the COVID-19 was found dead at his home, a local TV station reported.

Bing Liu, aged 37, was shot in his head over the weekend in Ross Township, Allegheny County, Pennsylvania.

Investigators of the town have termed the death of the researcher “a homicide”, according to CBS local.

Another man was also found dead inside the vehicle on Charlemagne Circle, police said.

Police reportedly said Liu and the second man who shot him knew each other. Authorities have not disclosed a possible motive for the murder. The case is under investigation.

“Bing was on the verge of making very significant findings toward understanding the cellular mechanisms that underlie SARS-CoV-2 infection and the cellular basis of the following complications. We will make an effort to complete what he started in an effort to pay homage to his scientific excellence,” the department of the University of Pittsburgh School of Medicine said on its website.

“The University of Pittsburgh is deeply saddened by the tragic death of Bing Liu, a prolific researcher and admired colleague at Pitt. The University extends our deepest sympathies to Liu’s family, friends, and colleagues during this difficult time.”

It wasn’t clear what specific thing under his project Bing Liu was researching on. But the team of researchers with the University of Pittsburgh School of Medicine published a paper on April 1 in EBioMedicine, that a potential coronavirus vaccine has proven effective in mice.

According to Pharmacy Times, the results of the study EbioMedicine showed that this vaccine—which the authors are calling PittCoVacc, short for Pittsburgh Coronavirus Vaccine—when tested on mice, produces antibodies specific to severe acute respiratory syndrome coronavirus 2 (SARS-CoV-2) at quantities thought to be sufficient for neutralizing the virus within 2 weeks.

The coronavirus researcher Bing Liu was reported as an excellent mentor, with expertise in computational modeling and analysis of biological systems dynamics.

“His loss will be felt throughout the entire scientific community,” the university said.

US to send additional $4.5 billion in Ukraine aid