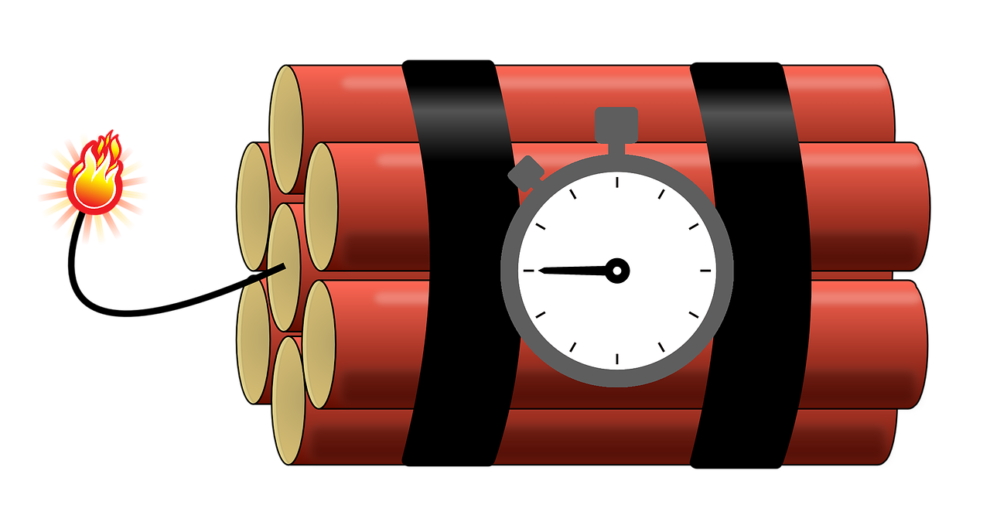 Courts in Sarajevo and a leading Bosnian hospital were evacuated Thursday due to fake bomb alerts, the latest in more than 500 false alarms that have also targeted hundreds of schools.

Hundreds of patients and staff were evacuated after the university hospital in the northern town of Banja Luka received an email warning that a bomb had been planted, its head Vlado Djajic said.

After searching the premises, police confirmed it was a false alarm.

In Sarajevo, several courts and the national electoral commission were also evacuated for the same reason, police said.

Djajic described the incident as “despicable” in Banja Luka, about 200 kilometres (124 miles) northeast of the capital Sarajevo.

The message threatened to “blow up unbelievers” and wrote “Allah is great”, Djajic said.

Authorities said neither the motive nor the perpetrators of the threats are known. The courts in Sarajevo described them as “terrorism”.

Since the 1992-1995 war Bosnia consists of two semi-independent entities — the Muslim-Croat Federation and the Serbs’ Republika Srpska. They share weak central institutions.

On Wednesday, more than 400 schools in Republika Srpska received an email threatening to “blow up the school” to kill “thousands of Serb children“.

The emails sent in Republika Srpska came from an address hosted by Russia’s tech giant Yandex, dubbed the “Russian Google”, according to Bosnia’s Oslobodjenje daily newspaper.

Yandex was also used for threats that targeted around a hundred schools in the Sarajevo region on May 25, as well as public institutions and the regional government.

Neighbouring Serbia has also seen a wave of fake bomb alerts in recent weeks, which have disrupted the functioning of schools.

Man killed in Czech city as he tampers with WWII bomb