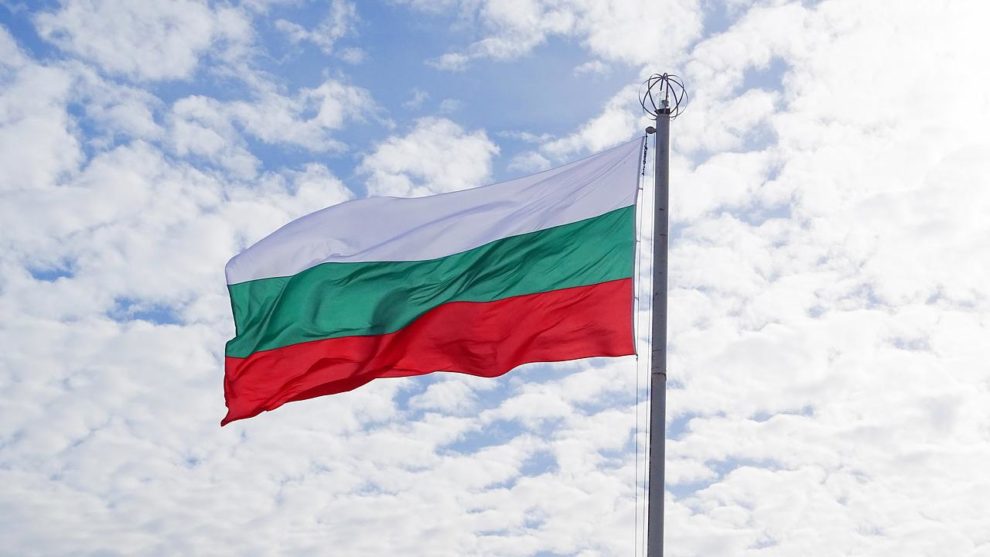 Bulgaria’s coalition government collapsed Wednesday after just six months when it lost a vote of confidence among MPs, bringing fresh political turmoil and the increased likelihood of an early general election.

But analysts say there is no guarantee that another national vote in this country of 6.5 million people, which last year went through three such polls, would end its political instability.

In the most recent elections last November, the party of liberal Kiril Petkov came out ahead and went on to form an unwieldy coalition government with three other parties.

An energetic, pro-European prime minister, Petkov promised to end Bulgaria’s endemic corruption after a decade of rule by the controversial conservative Boyko Borisov.

But cracks in the coalition began to appear soon after Russia’s invasion of Ukraine, and earlier this month the anti-establishment ITN party led by entertainer Slavi Trifonov withdrew its support.

On Wednesday evening 123 MPs in the 240-seat chamber voted in favour of the motion, two more than it needed to succeed, while 116 voted against. One MP missed the vote through illness.

Petkov told MPs that “it was an honour for me to lead a government overthrown by Borisov, (Delyan) Peevski, Trifonov and (Eleonora) Mitrofanova,” referring to a well-known oligarch and the Russian ambassador to Sofia as well as the other party leaders.

“This vote is a small step on a long road. They did not understand that this is not the way to win the Bulgarian people,” Petkov said of his opponents, before promising to continue fighting for Bulgaria to be a “normal” European state.

Thousands of Bulgarians meanwhile took to the streets on Wednesday in a demonstration of support for Petkov’s drive for reforms — which now looks doomed.

In a country with strong historical ties with Moscow, the Ukraine conflict has “accentuated divisions and weakened the government”, said Ruslan Stefanov of the Center for the Study of Democracy think-tank.

Despite Bulgaria’s heavy dependence on Russian gas and oil, Petkov opposed Moscow’s demand to open a ruble account to pay for Russian gas — a response to European Union sanctions. The country faced a cut in supplies in response.

This meant “Bulgarian oligarchs who pocketed commissions” on energy deliveries found themselves deprived of income, said Ognyan Minchev, head of the Sofia-based Institute for Regional and International Studies.

And that, he said, “aggravated tensions within the coalition as well as between business circles and the government”.

Another source of tension was Ukraine’s appeal for arms to fight the Russian invasion.

While most of the parties in Petkov’s government were ready to authorise such deliveries, the Socialists — also part of the ruling coalition — remained opposed.

The final straw however came from the EU’s drive to settle longstanding historical and cultural disputes between Bulgaria and neighbouring North Macedonia.

It was Petkov’s advocacy of rapprochement with Skopje that the ITN says prompted them to quit the coalition.

President Rumen Radev will now have three attempts to see if any party can form a governing majority among MPs.

Petkov’s party is expected to receive the first mandate from Radev to try to gather a majority, followed by GERB and then another party of Radev’s choosing.

If no workable majority can be found, parliament will be dissolved and politicians will go back to campaigning for elections that would have to be held within two months.

But even if there are fresh elections, they would be unlikely to provide a durable solution to a political landscape that remains highly fragmented, says Dimitar Ganev of the Trend polling institute.