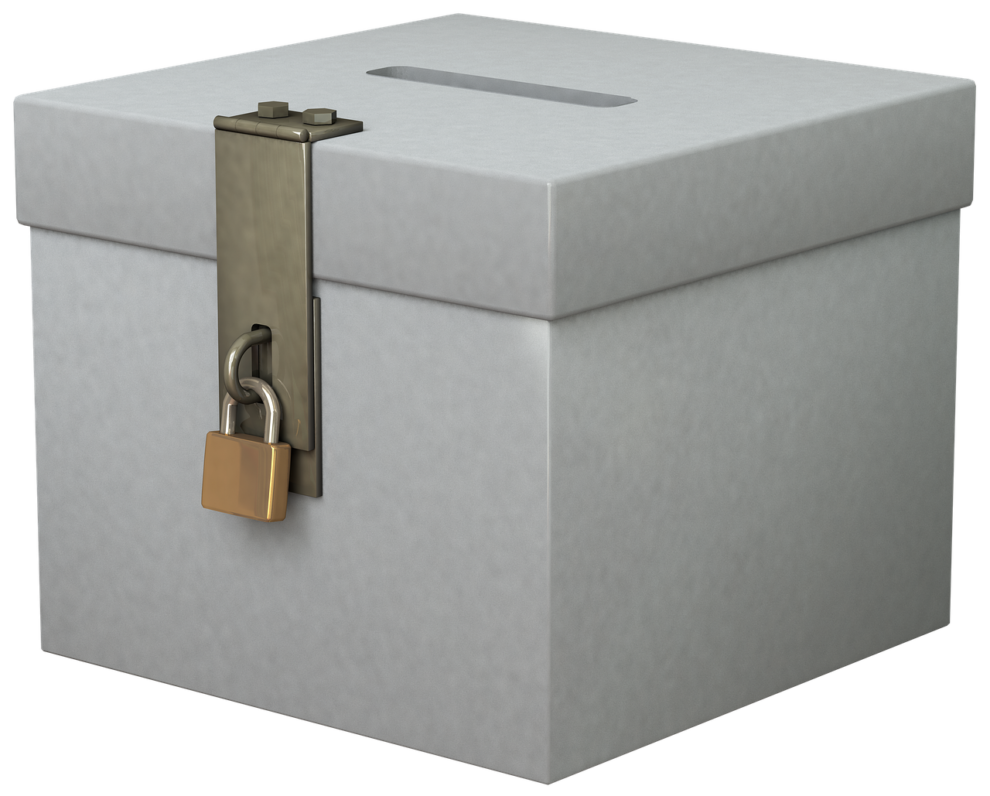 The United States on Tuesday promised to maintain its strong support for Israel as its ally heads to its fifth election in less than four years.

The snap election — in which former prime minister Benjamin Netanyahu is likely to seek a comeback — is taking shape weeks before Joe Biden is set to pay his first visit to Israel as president.

“I don’t expect political developments in Israel will have implications for what we are seeking to accomplish together with our Israeli partners — or with our Palestinian partners for that matter,” State Department spokesman Ned Price said.

The unwieldy coalition government led by the right-wing Naftali Bennett and centrist Yair Lapid had sought to tone down and depoliticize Israel’s relations with the United States, Israel’s crucial ally.

Netanyahu had rallied behind the US Republican Party, especially in its hawkish line on Iran, alienating members of Biden’s Democratic Party which historically supported Israel.