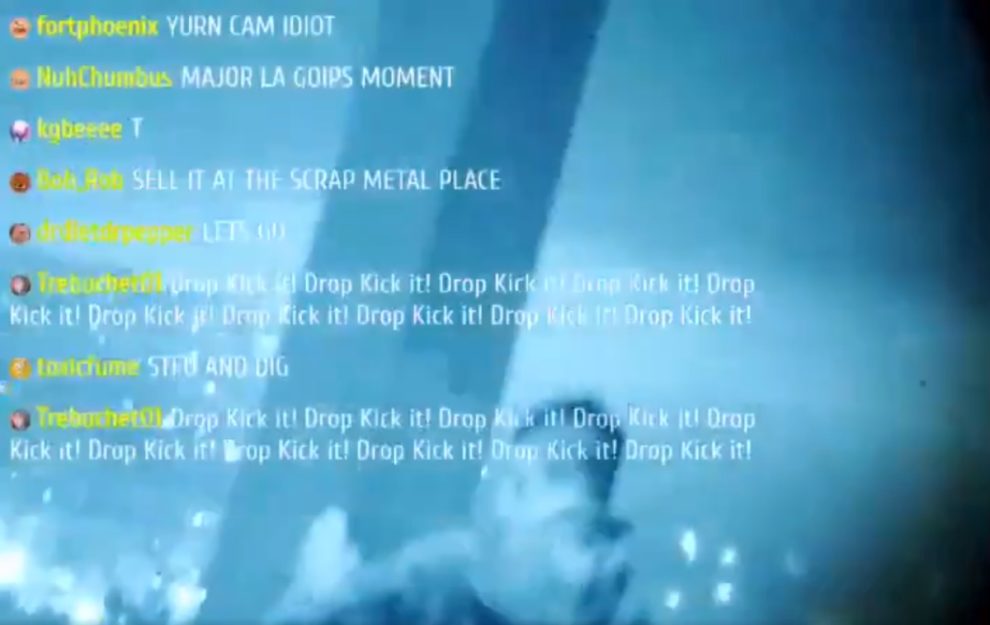 A group of vandals chanting “Christ is King” and “America First” removed a new monolith and replaced it with a wooden cross atop Pine Mountain in California’s city Atascadero.

A monolith that has been removed and replaced by a group of men in Atascadero was similar to the one discovered in the Utah desert and another that was found in Romania.

A Group of men removed the California monolith

Video shared on a blockchain streaming site DLive shows a group of young men shouting “Christ is King” and destroying the mysterious monolith.

“The three-sided obelisk appeared to be made of stainless steel, 10-feet tall and 18 inches wide. The object was welded together at each corner, with rivets attaching the side panels to a likely steel frame inside,” reports Atascadero News.

After replacing the monolith with a wooden cross, the group of men stopped to pose and took photos with the new statue. Here is the new statue below:

“Christ is king in this country. We don’t want illegal aliens from Mexico or outer space,” a man says in the video posted below.

A user on Twitter said, “Third #monolith found and in California after Utah and Romania. Alien invasion is in my top three still left to happen in 2020. Should have gone to the bookies.”

Another user tweeted, “Now can we get a camera focused on the metal monolith in California so we can see what happens to it?”

Now let’s see in which city or country the fourth monolith appears. 2020 is weird for sure.

UPDATE: Latest condition of the place where the mysterious monolith structure in Atascadero city of California was discovered.  See photo below: 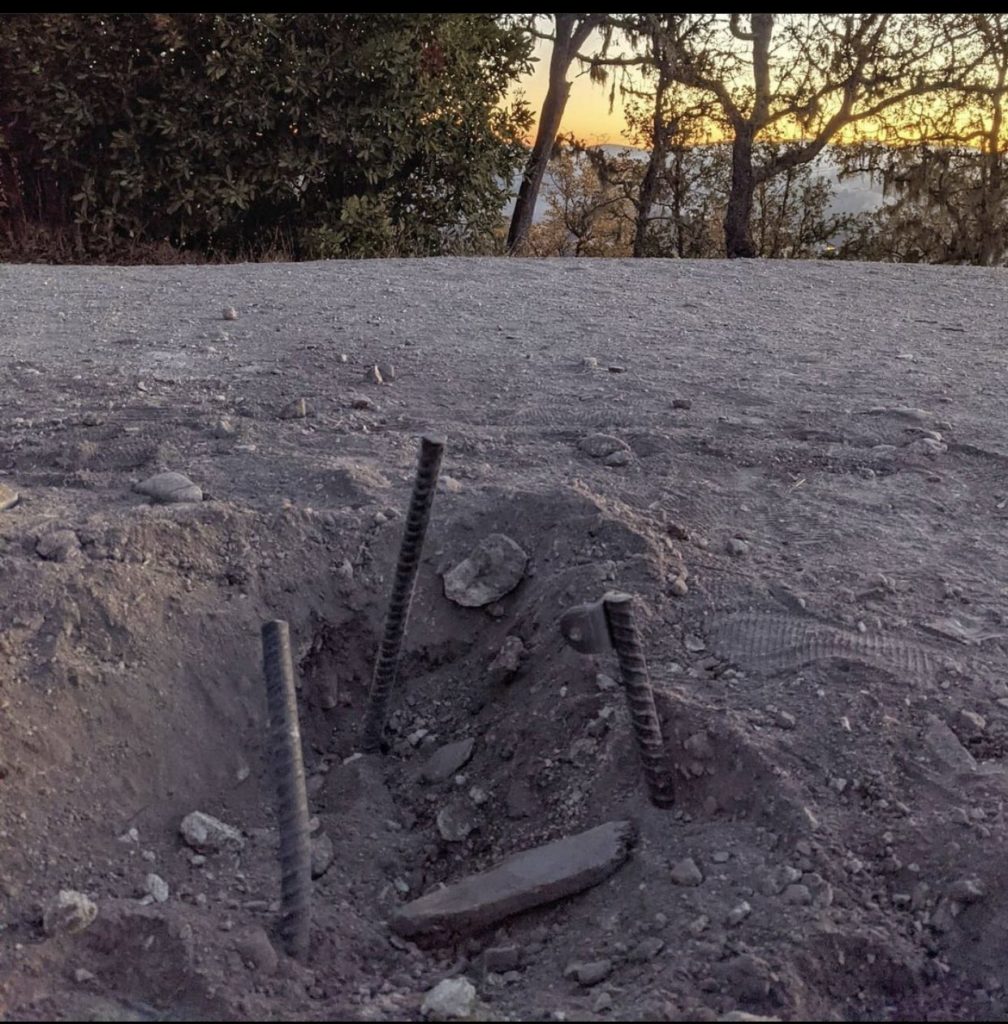 Residential construction loans California: what you need to know?