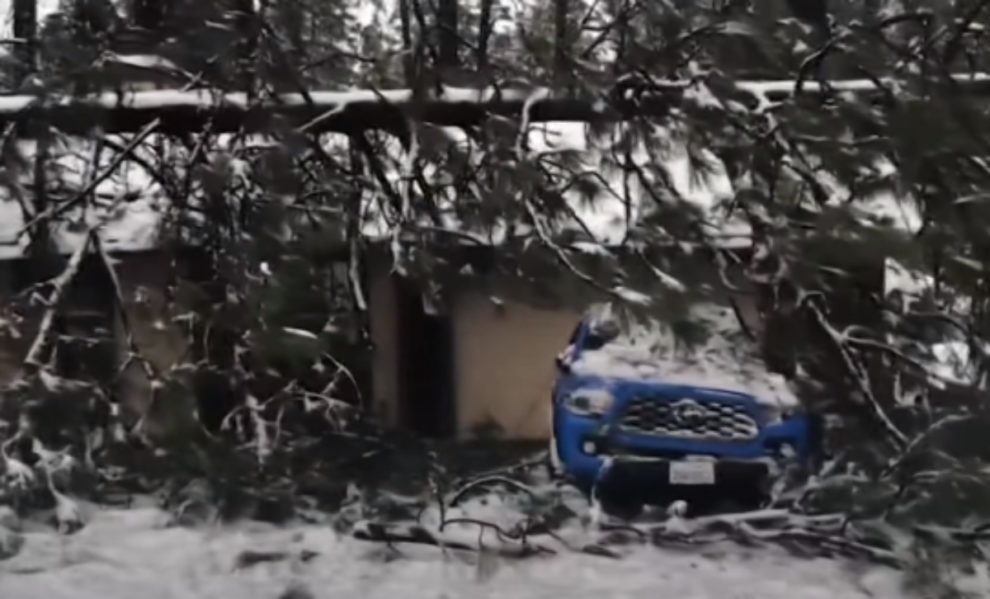 According to the order, beginning on December 10, a series of winter storm systems struck the Golden State, bringing significant precipitation, including record-breaking snowfall, damaging winds, and flooding, according to the Xinhua news agency.

As the storms continue to wreak havoc on large swaths of California, the state’s communications and other critical infrastructure have been severely harmed, according to the report.

Thousands of homes and businesses were without power, and dozens of major highways and local roads were forced to close, including primary corridors into the Tahoe Basin, a popular vacation destination in the United States.

These storms had also resulted in the threat of mud and debris flows, particularly on burn scars from recent wildfires, it said, listing 20 counties, including Los Angeles, that require immediate response.

Hundreds of vehicles have been trapped on key mountain routes in Northern California, and the state’s Department of Transportation (Caltrans) is advising people to avoid travelling to the Sierra Nevada.

According to the California Governor’s Office of Emergency Services, Caltrans is currently clearing roads in the mountains and deploying more than 600 snowplows across the state (Cal OES).

“Cal OES on the around the clock work being done to clear roads, restore power and protect our communities from the winter storms that have impacted so much of our state.” the authority tweeted.