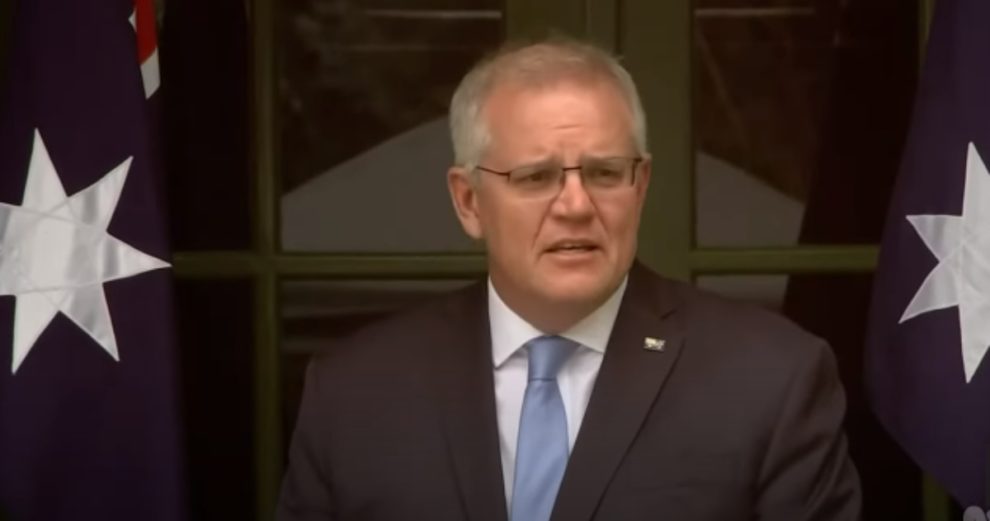 According to a poll, Australian Prime Minister Scott Morrison has lost ground as the country’s preferred leader.

The latest Newspoll, which was released on Sunday night, revealed that the leader of the opposition Labor Party, Anthony Albanese, has closed the gap to Morrison.

It discovered that 46% of respondents chose Morrison as their preferred Prime Minister, while 38% chose Albanese.

It’s the closest margin between the two since March 2020, and it’s a significant improvement from February, when Morrison led 61-26.

The 1,524-voter poll was conducted following Morrison’s appearance at the COP26 climate summit in Glasgow, where he committed to a 2050 net zero emissions target.

Albanese has been a harsh critic of Morrison’s signature climate policy, calling it a “scam” with insufficient detail.

The Labor leader promised that his own climate policy would be released by the end of 2021.

Labor leads Morrison’s coalition 53-47 on a two-party preferred basis, according to Newspoll, a slight shift in the government‘s favour from 54-46 at the start of October.

Thirty-eight percent of respondents said they plan to vote Labor as their first choice in the next general election, which is scheduled for May 2022, compared to 37% who plan to vote coalition.