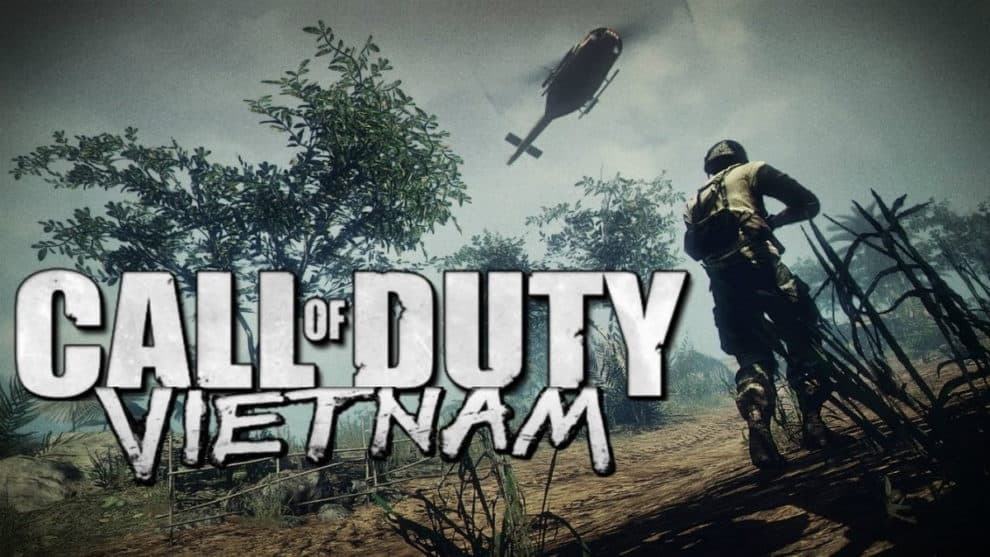 It was not too long ago since Call of Duty: Modern Warfare has been released and even less since its new battle royale mode made its appearance and they have been pretty much dominating the video game platforms ever since. But, currently, it is the year 2020 which means that we are well due for another Call of Duty 2020 game which is probably being developed as we speak. While there has been no officials news regarding the upcoming Call of Duty 2020 game, there have been quite a few rumors circulating the internet recently.

It was reported by Kotaku back in May 2019 that a company by the name Treyarch will be in charge of developing the project with assistance from Raven Software and Sledgehammer Games but nothing much outside of that has been released to the public. While early speculation led some to believe that the upcoming Call of Duty 2020 would be titled Call of Duty: Black Ops 5 or just Call of Duty Black Ops, all of those rumors have been put to rest in the recent months. The game might still be connected to the Black Ops universe in one way or another, but Activision has not yet publicly commented on the matter.

I don’t think it’s a reboot

Recently, Jason Schreier from Kotaku has been answering numerous questions regarding the upcoming Call of Duty 2020 title on his Twitter page, and while there have been rumors stating that the game might be postponed due to the outbreak of COVID-19, it would appear that Activision is still planning to release the game in the fall of 2020. Jason further commented that contrary to previous rumors, he doesn’t think that the new game will be a Black Ops title stating that the most likely setting for the game will be Vietnam.

As of right now it's still planned for fall, but nobody knows what's going to happen in the coming months!

While Jason Schreier is definitely a very reliable source when it comes to the video game industry, we must keep in mind that all of this is still simply speculation and that nothing has been confirmed yet. Nothing is set in stone and anything and everything can change until Activision decides to release some official information regarding the Call of Duty 2020 title so take everything with a grain of salt.

I’m not a COD person so I don’t know anything about all the lore shenanigans or what it really means to be a Black Ops game, but one title I’ve heard thrown around a couple times is just “COD: Vietnam.” As far as I know it’s part of the Black ops series though? Not sure

The only information that we currently know as fact is that the upcoming Call of Duty 2020 game will be a launch title for the new PlayStation 5 and Xbox Series X consoles, that crossplay will be available, and that it will eventually be released for Xbox One, PlayStation 4 as well as the PC.