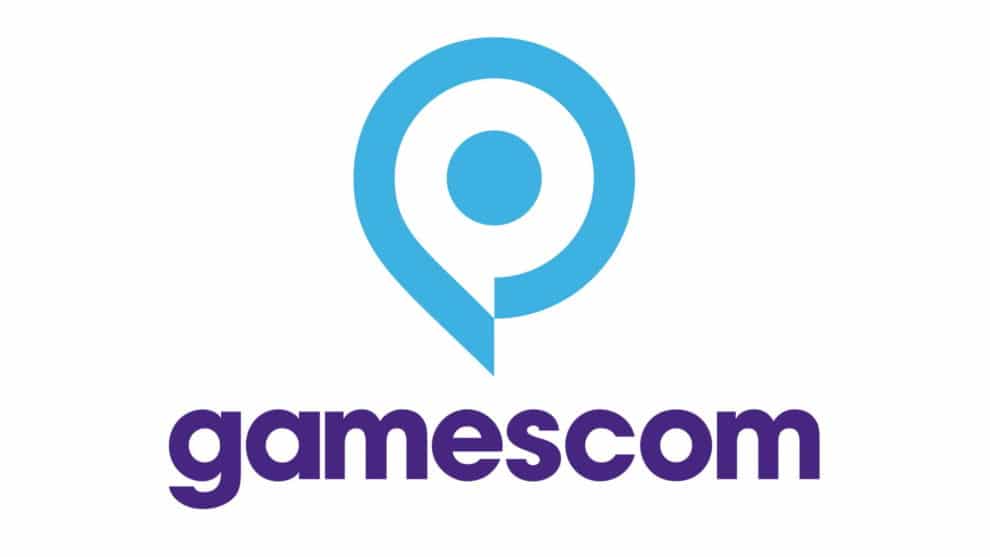 Recently, there have been rumors spreading that Gamescom 2020 will no longer hold as it’s been canceled. But how true is it that the event will never take place again?

Let’s face it! Gamescom 2020 has never been canceled as people have rumored, it’s only set to go digital. Yes, there’s an official release by the organizing body. It states that the main conference, which should welcome thousands of participants across Europe, is not going to hold again. However, the release further emphasized that Gamescom 2020 will still hold, but digitally. This new development came after Germany made an official release about extending its ban on the mass gathering. Now, the ban will last until the end of August, in line with the world’s measure to curb the spread of Coronavirus.

Here’s a quick look at the release made on Gamescom’s official Twitter page.

“Even though not all details are known at present, the nationwide ban on major events until the end of August will also affect the planning for #gamescom2020. Furthermore: Gamescom 2020 will take place digitally! We will provide further information shortly.”

Recall that the event was to hold between 25th and 29th of August this year. So, unless there’ll be a reschedule by Gamescom and the Koelnmesse, there’s no way the event would take place. Even if they can successfully reschedule the event, there’s a higher probability that it’ll cause congestion with other events, especially that of EGX. Why that? That’s because the already scheduled EGX convention, a UK event is set to hold between the 17th and 20th of September.

What Koelnmesse Has To Say About Refunding Ticket Fees

One major issue that will occur if the event fails to take place is refunding ticket fees to attendees. However, Koelnmesse is on top of it, and an adequate measure is in place to address it. Here’s what the company said about the refund:

“Should Gamescom be postponed or canceled by Koelnmesse, all ticket purchasers of the official ticket shop will be reimbursed for the already paid visitor tickets. Voucher codes lose their validity and will be made available again for new events.”

Although the event is going digital, it’s unclear what policy Gamescom will utilize to ensure its success. So, let’s keep our fingers crossed while we wait for the new development.