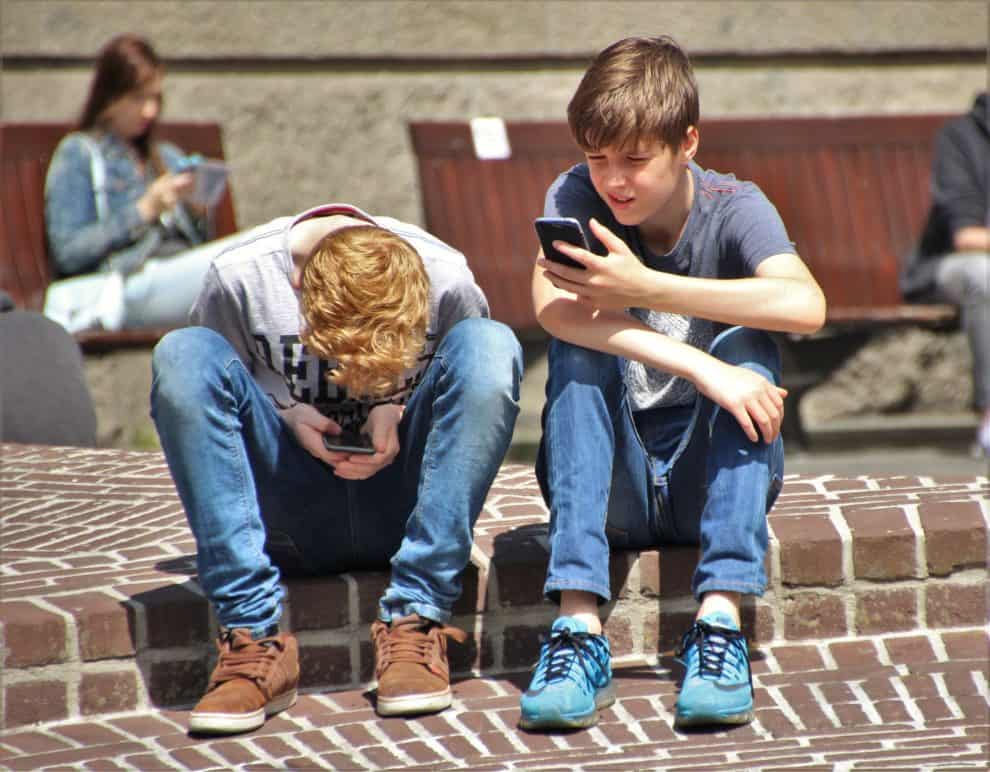 Pokemon Go is one of the world’s most popular augmented reality games. It has a cult following all over the world. The game minted over a billion dollars for its developer Niantic last year. Enthusiastic gamers are spending more time playing Pokemon Go amid the lockdown. But if you have recently purchased Samsung’s Galaxy S20 and want to play Pokemon Go, you are going to encounter crashing and freezing issues. The problems persist even after the latest update.

What does the update bring?

Niantic has pushed out a new version 0.173.0 update to Pokemon Go. The update brings a bunch of improvements and bug fixes. However, it has apparently failed to fix the freezing issue on the Galaxy S20.

Folks at SamMobile recently pointed out that the fault is not from Samsung’s side. Users who installed the app through Google Play Store as well as Samsung’s Galaxy Store encountered the problem.

Samsung Galaxy S20 fans were disappointed to see that the version 0.173.0 of Pokemon Go is still freezing on their devices. The problem has been around for 2-3 weeks. Notably, versions older than 0.170.0 work just fine on the S20 series. The new version as well as older versions work well on other Samsung devices such as the Galaxy Note 10.

The video below shows what happens when a Galaxy S20 user launches Pokemon Go on their handset. The app launches as usual but freezes after a while.

It’s not yet clear why Niantic didn’t fix the issue, or when it will address the problem faced by Galaxy S20 users. We do expect the company to roll out a fix in the coming days. Reddit is flooded with complaints from Galaxy S20 owners who can’t play Pokemon Go.

Meanwhile, Niantic has announced a Buddy Up event that will take place between 8 am on April 21 to 10 am on April 27 in the user’s local time zone. The event will celebrate Buddy Pokemon and trainers. The event will feature some cool hatches and spawns as well as other goodies.